The blue runner, also known as the bluestripe jack or hardtail jack, is a common type of moderately large marine fish. It is part of the horse mackerel family. It usually inhabits tropical to subtropical waters worldwide and has an elongated body with deeply forked tailfin.

The blue runner can be found in the Atlantic Ocean. From Brazil in the west to as far east as Great Britain and the Mediterranean. Read on to learn more about this interesting fish.

The blue runner can grow up to 70 cm in length and 5 kg in mass. However, it is more commonly found at lengths less than 35 cm. It shares many physical characteristics with other carangids. Including an elongated body that is only moderately compressed, a slightly pointed snout, and dorsal and ventral profiles of approximately equal convexity.

According to age, the pectoral fins become more curved, with 21-23 rays. They are only slightly longer than the head. The lateral line has a prominent but short anterior arch which intersects the straight section below. In total, there are 86 to 98 scales and scutes over the entire lateral line. The chest is completely scaled.

The upper jaw of the species contains an outer series of canines, which are irregularly spaced, with an inner band of smaller teeth that are regularly spaced. The lower jaw contains a single band of small teeth. In total, the 35-42 Gill Rakers distinguish this species from others. 10 to 14 on the upper limb and 25 to 28 on the lower limb.

This species has 25 vertebrae and their dorsal coloring varies from bluish green to olive, while the ventral side is silvery grey to brassy. Juveniles of this species are often characterized by 7 dark vertical bands on their body. Additionally, all fins range in coloration from dusky or clear-ish to olive green.

The blue runner is commonly found in the tropical and temperate waters of the Atlantic Ocean, inhabiting both eastern American and western African coastline regions.

The westernmost Atlantic record of this species is from Maceio, Brazil. It ranges north along the Central American coastline and throughout the Caribbean.

The blue runner is an Atlantic fish that can be found in the Gulf of Mexico and along the US coast as far north as Nova Scotia. It also inhabits several northwest Atlantic islands and several central Atlantic islands, making its distribution trulyatlantic-wide.

In the eastern Atlantic, blue runners are distributed extensively along the west African coast from Angola up to Morocco and into the Mediterranean Sea. The southernmost record for blue runner is from Angola. But they are found throughout the Mediterranean, having been recorded in nearly every country that borders it.

The species is rarely found north of Portugal in the northeast Atlantic. However, records do exist of isolated catches from Madeira Island and Galicia, Spain. The farthest north it has been reported is southern Great Britain, where two specimens were taken in 1992 and 1993.

The blue runner is largely an inshore fish, but it can also be found on reefs in deeper water. In some areas of Central America, it is more rare to see this fish close to shore, and instead they are commonly seen on outer reefs.

Young fish are typically found in the shallow waters near shore, seeking safety around mangroves, in seagrass beds or among coral reefs. Fishermen have also reported catching them in the Mississippi delta. Showing that they can survive even when exposed to lower levels of salt water common in nearly estuarine environments.

Blue runner fish are often lured in by large, floating objects that are either natural or man-made. Several studies have found that the species commonly hangs around buoyant fish aggregating devices (FADs) located in shallower waters as well as much deeper depths of 2500 meters. This suggests that blue runners swim around aimlessly in the open water.

When blue runner fish aggregate, they do so at the water surface. Whereas other larger species tend to congregate slightly deeper. Research conducted around oil and gas platforms in the Gulf of Mexico found that large numbers of blue runner gather near these structures in warmer months and take advantage of the feeding opportunities they present.

Artificial reefs and aquaculture cage structures that are specifically designed for this purpose attract the species. With the former having the added benefit of dispersing food scraps.

The blue runner is an impressive swimmer that can out-maneuver other fish to get its small benthic prey in inshore waters. Studies conducted on both sides of the Atlantic have discovered that this diet consists mostly of fish, with smaller amounts of crabs, shrimps, and copepods making up the rest.

Blue runners that live in the open ocean or near oil platforms typically eat less fish, opting to feed mostly on bigger zooplankton during the summer. Other common food items include larval decapods and stomatopods, hyperiid amphipods, pteropods, as well as small juvenile fishes.

Not only do they play an important role as predators, but the species is also known to eat dolphins’ excrement. They are essential prey for many larger fish, birds, and mammals including dolphins.

The lengths of blue runners upon reaching sexual maturity throughout its range in the west Atlantic varies. A study done in northwest Florida showed that they reach a length of 267 mm while another research in Louisiana found that both genders reach 247-267 mm and 225 mm, respectively. Moreover, an estimation in Jamaica displayed that males reach 260 mm while females have a rate of 280mm.

Although spawning occurs throughout the year offshore, there are several times when it is more frequent. In the Gulf of Mexico, for instance, most spawning takes place from June to August with a second peak in October off the coast of northwest Florida.

In other regions, the largest number of larvae occurs during theSpawning takes place between January and August, when temperatures are warmer. On average, each female releases 41,000 to 1,546,000 eggs. The larger fish produce more eggs than smaller fish. Both the eggs and larvae live in pelagic areas (open ocean).

The blue runner’s larval stage has been well-documented, with key distinguishing features that include a slightly smaller body than other Caranx larvae, and a head and body that are richly pigmented. At this early juvenile stage, there are several dark vertical bars visible on the side.

The larvae and small juveniles of this fish live offshore, at depths of 10 to 20 meters. They congregate around floating objects, including mats of Sargassum seaweed and large jellyfish. As the fish grow, they often move to more inshore lagoons and reefs before moving out to deeper outer reefs when they reach sexual maturity.

The blue runner is a vital fish to many commercial fisheries because it is so prevalent. It’s often one of the main types of fish in a fishery. According to recent catch data, it appears that more of the species is being taken (or reported) in the Americas. The 2006 and 2007 catch averaged between 6000 and 7000 tonnes, while during the 1980s and 1990s, there was rarely an annual catch greater than 1000 tonnes.

Studies on the fish in different parts of the world have shown how important they are to those regions’ economies. For example, blue runner constitutes 5.6% of landings by weight and is therefore the third most important and abundant species in Santa Catarina Island’s artisanal fisheries.

The blue runner is commercially taken by haul seines, lampara nets, gill nets and hook-and-line methods. It is typically sold at markets either fresh or dried. In some cases it may be smoked, used as fishmeal or oiled as bait.

Blue runners are important to recreational fisheries, as they are often used for both food and bait. They have a reputation as excellent gamefish on light tackle, able to take fish baits, as well as a variety of lures including hard-bodied bibbed lures, spoons, metal jigs and soft plastic jigs.

The blue runner is mostly utilized as live bait for bigger fish, like billfish, cobia and amberjack. fisherman think of it as a low-quality seafood meal, and larger animals have been known to carry the ciguatera toxins in their flesh. There have been several cases reported from the Caribbean islands.

What are blue runners good for?

What kind of fish is a blue runner?

It is scientifically classified as Caranx crysos and is considered to be part of the greater horse mackerel family of fish. 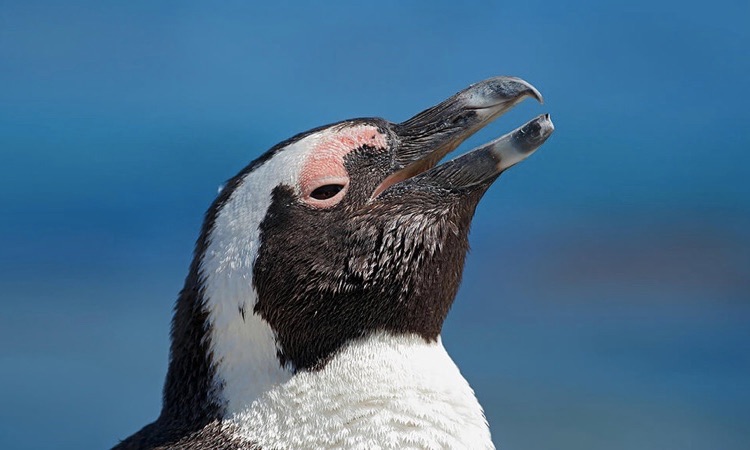 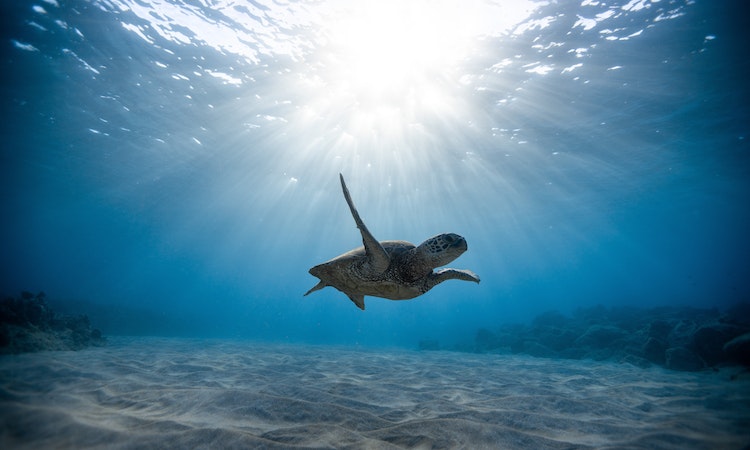