The rainbow runner (Elagatis bipinnulata), also known as the rainbow yellowtail, Spanish jack, and Hawaiian salmon, is a large species of pelagic fish in the jack family.

The species can be found across the world’s tropical and subtropical seas, ranging from coastal to offshore areas. Read on to learn more about this awesome species of fish.

What is a Rainbow Runner Fish?

As part of the Jack family, Rainbow Runners have a different look from other types of Jack fish. They are long and round with blue/green upper bodies and white underbellies divided by yellow or olive stripes.

The Rainbow Runner fish is common among fishermen because they often reside on seamounts near offshore areas. Not to mention, these fish are strong and Put up a good fight when caught.

This fish has small eyes and teeth arranged in bands on its jaws. It has smaller teeth also present on the roof of its mouth and tongue. It has two dorsal fins, although the posterior rays of the long second fin have separated into a finlet.

One spine and five branched soft rays make up the pelvic fin. The caudal fin is quite distinctive, being deeply split into two forks with 17 dorsal and 9 ventrally extending caudal rays.

The easiest way to identify a rainbow runner fish is by its color. As the name suggests, these fish have very vibrant colors on their upper body which fades to white near the belly. The olive blue to green coloring is what sets them apart from other similar species.

Two thinner, light blue to white stripes go along the sides from top to bottom, with a thicker olive to yellow stripe in between them.

The maximum length of the species is uncertain, with most sources stating a known maximum length between 42 and 47 inches. One source claims it reaches 170 cm (71 in). The greatest verified weight is 46.2 kg, as determined by the International Game Fish Association.

The rainbow runner is a tropical- and subtropical-waters species that ranges across the globe.

The species is found in the Western Atlantic from northeastern Brazil to Massachusetts. This includes the northern and southern Gulf of Mexico, Bermuda, Bahamas, Greater Antilles, Lesser Antilles, and eastward to at least the Azores.

The fish is populous in the Pacific Ocean, though fewer in number in certain areas of the Indian Ocean, and rarely found or not at all present in the Persian Gulf.

The species is not permanent in the Mediterranean Sea, but occasionally visits. It generally comes as a Lessepsian immigrant through the Suez Canal. However, it has not permanently stayed like other similar creatures have done.

Not only does this species live on the nearby Canary Islands, but it also has been found in the east part of the Mediterranean Sea.

The species has been observed entering lagoons for short periods of time. Juveniles have even been observed in a Taiwanese estuary system.

Rainbow runners are carnivores that can swim quickly. They prey on a broad array of small fishes, cephalopods, and pelagic or planktonic crustaceans – including shrimp and crabs.

This species of fish is very specific in its prey selection. Rainbow runners have been observed to grow and become much more efficient at finding their preferred prey items quickly.

They are also known to feed on open-ocean species of sea-skaters, a kind of insect that rest on the surface of the water.

These fish are also eaten by a variety of bigger species, including Fraser’s dolphin, and various seabirds from the Laridae family.

The Atlantic species is known to spawn from spring through early autumn. Fish living in waters above 27 °C spawn year round. However, even when year-round spawning occurs, seasonal peaks are seen. For example, fish in the Western Pacific Ocean show these peaks in May and December–January.

The fish produces pelagic eggs and larvae. The larval stages have been exhaustively studied, with features include a supraoccupital crest and pigment patterns.

The size of fish has also been estimated at 1, 2, 3, 4, and 5 years old. They are predicted to be 30 cm long when full grown. When they reach two years old, they will have increased in size by 46 cm, and 59 cm when three years old. The fish continue to grow until they are about five-years- where their growth will then plateau at 77 cm.

The migration route of juvenile fish is largely unknown. The only evidence coming from those that travel from where they spawn near the equator to the coasts of Japan. These fish often float along in groups beneath large mats of seaweed called Sargassum.

How to Catch a Rainbow Runner

Rainbow Runners are most likely to be caught on small, live bait when fishing in Panama. They’re known to put up a good fight and can  be caught with lighter tackle than some of the other Jack fish.

Although Rainbow Runners are not the most fussy fish, mid-heavy spinners on poppers work best to catch them. But if you’re willing to try various methods, trolling and jigs might be worth a shot as well.

How to Cook Rainbow Runner

The Rainbow Runner fish are tasty to eat, and many anglers are curious about their eating quality. The wonderful news is that these are delicious fish to prepare sushi and ceviche with. When making sushi or ceviche, Rainbow Runner fish may be eaten raw.

Elagatis is a genus of microsaur freshwater fish native to China, and one species, Elagatis bipinnulata, is found in South Africa. It’s the only member of its kind; it was formed 15 years after its inception, and it’s closely related to amberjacks. The rainbow runner is easily identified by its streamlined form, as well as its vibrant coloration. It feeds on small fish, cephalopods, and planktonic crustaceans in large amounts.

The species becomes sexually mature once it reaches 60 cm (24 in). Spawning occurs at different times for each population; some spawn all year while others only spawn during specific months.

The species is well-liked by fishermen and seafood lovers. It may be caught in a variety of ways, and it has been shown to have excellent flavor. Many of the species are unintentionally taken while tuna or shark fishing, yet they are still sold.

Rainbow runners are delicious and nutritious, making them the perfect meal for Black Marlin and Cubera.

Can you eat rainbow runner raw?

The Rainbow Runner fish is a popular choice among anglers due to not only its ease of catching, but also its delicious taste. These fish are often used raw in sushi and ceviche recipes.

Do rainbow runner have teeth?

The rainbow runner has an elongated, sub-cylindrical body that is almost shaped like a cylinder. It has a long head and snout with eyes that are relatively small. The teeth are arranged in bands on the jaws, and there are also tiny teeth on the roof of the mouth and tongue. 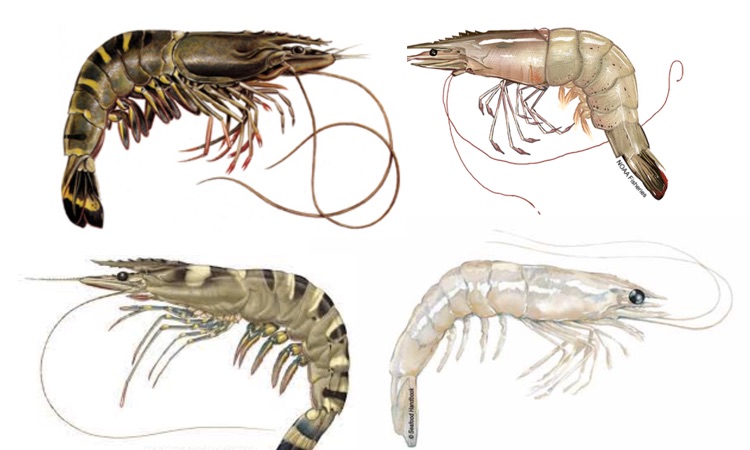 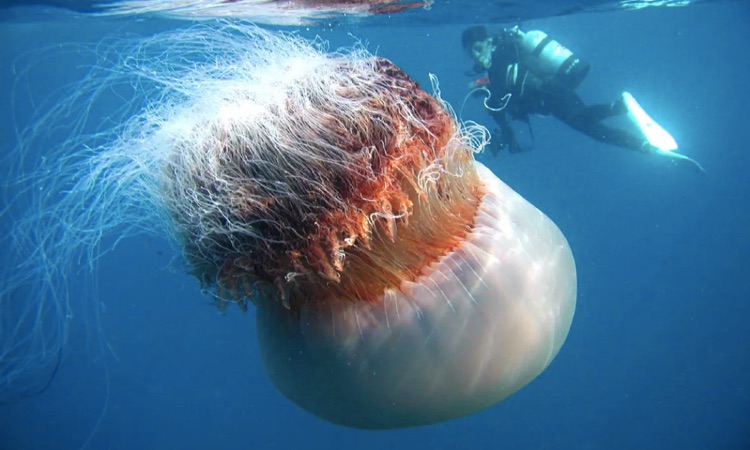 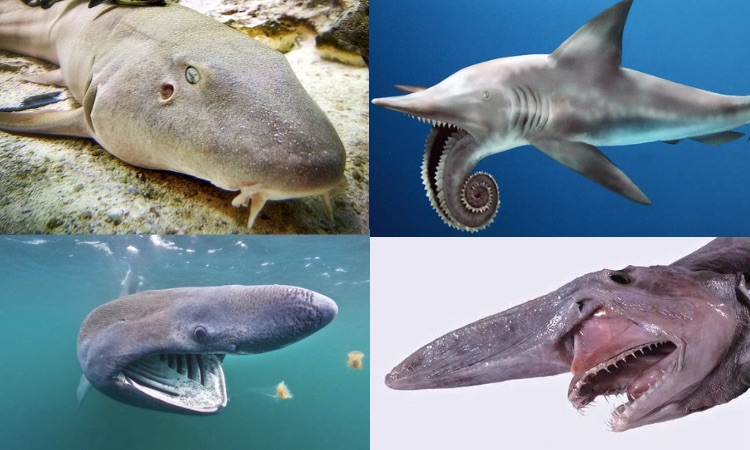