A majority of our planet’s water is stored in oceans, seas, and bays. In total, these bodies of water hold 96.5% of the 1.36 billion tons central to all life on Earth. Oceans don’t just take up a large percentage of the globe, they actually cover 71% its surface area.

At the very least, half of the world’s oxygen originates from the earth’s oceans. In addition, the amount of carbon held in storage within the oceans is approximately 50 times greater than what is found in our atmosphere.

The oceans play a role in the Earth’s climate by evaporating water which then falls as rain on many of the land surfaces.

What is the Definition of Ocean and Sea?

Although people often use the terms ocean and sea synonymously, they actually have different geographic meanings.

The ocean is a huge body of water that is much larger than a sea. By definition, a sea is only a small part of the ocean and it is typically surrounded by land on all sides.

Seas are typically located where the ocean and land meet, usually partially enclosed by land. The Chukchi Sea, Bering Sea, and the Sea of Okhotsk are all grea texamples of seas.

Is an Ocean or a Sea Deeper?

The oceans are vastly deeper than any of the seas. For example, ocean depths can go as low as 36,000 feet below sea level in the Marianas Trench in the central Pacific. The average Mediterranean’s deepest point is about 15,000 feet below sea level. However, it is worth noting that Seas tend to be much shallower on average than oceanic medium depth.

What is the difference between a bay, sea and a gulf?

The main difference between a sea and gulf is that seas are partially surrounded by land while gulfs indent into the land.

Bays, gulfs, and seas are all classified as marginal water bodies because a portion of each is bound by land or another type of barrier.

Although there are many exceptions, bays and gulfs can often be defined as follows:

Gulfs are large bodies of water that form when an inlet intrudes into a landmass. Bays are similar to gulfs but their intrusion into a landmass is not as narrow. Bays are usually smaller and less enclosed than gulfs.

Although it is located within the boundaries of the open ocean, the Sargasso Sea is an exception to the definition of a sea.

Did you know that the Sargasso Sea is unique because it’s the only sea without a land boundary?

What Makes it a Sea?

The Sargasso Sea is a sea because of the ocean currents. It is located off the eastern coast of America and within the Northern Atlantic Subtropical Gyre.

The Sargasso Sea is aptly named for the primary inhabitant of the region. A free-floating seaweed called Sargassum. This type of seaweed, known as ‘holopelagi,’ reproduce in open waters rather than on the sea floor.

The Sargasso Sea is a key breeding site for threatened and endangered eels, as well as white marlin, porbeagle shark, and dolphinfish.

What are the Seven Seas?

The Sevens Seas is an outdated term for the primary trade routes and oceans. The definition of what those Seven seas included has changed depending on the historical era.

The term “seven seas” is believed by many to have first appeared in a hymn written in 2,300 BCE. This hymn was sung to the goddess Inanna and was composed by Sumerian Enheduanna. Aegean, Adriatic, Mediterranean, Black, Red, Caspian seas ,and The Persian Gulf were named as such by ancient Greeks.

Where are the 7 seas and 5 oceans Located?

Water covers most of the earth, so it’s no surprise that you’re more likely to find a body of water than land. In fact, 70% of the world is covered in water.

Most people don’t think this way, but when looked at from a geographical standpoint, it would make more sense to refer to areas on land as being wedged in between masses of water instead vice versa.

The Antarctic, or Southern, Ocean is found surrounding the continent of Antarctica. It connects to the southern tips of the Atlantic, Pacific, and Indian Oceans. At the top of world maps near Russia, Norway, Greenland, Canada, and Alaska is where you can find the Arctic Ocean. 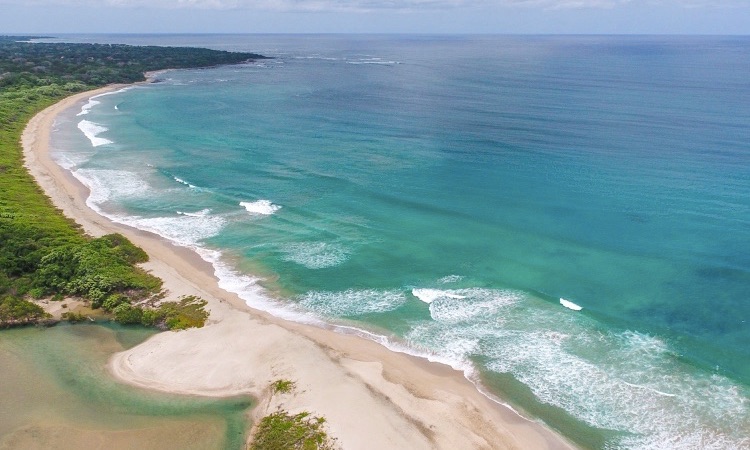 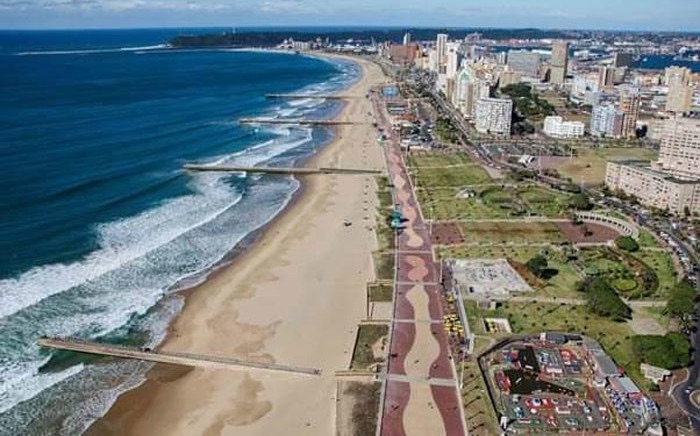 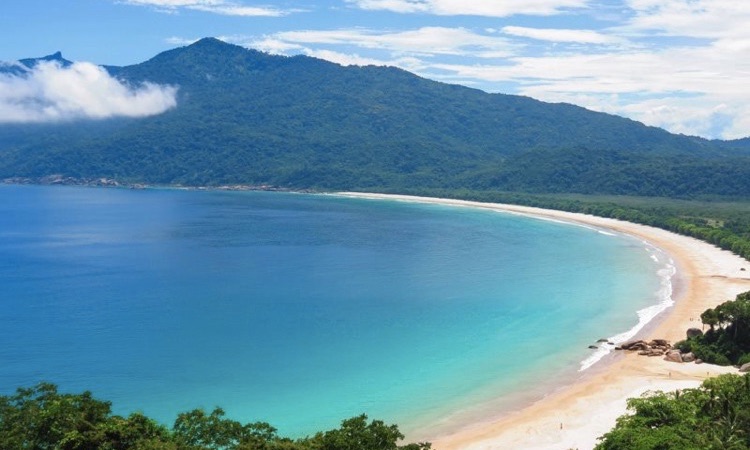