With more than 10,000 species, polychaete worms are one of the most populous groups of marine animals. Some types commonly seen by divers and scientists include lugworms, clam worms, and sandworts and of course the Christmas tree worm.

While some species live in colder abyssal plains depths eking out an existence among near-freezing temperatures, others have adapted to warmer temperates around hydrothermal vents .

The Christmas tree worm is mostly found 100 feet deep, surrounding coral reefs in tropical oceans of the world. Its distinct colors and structure make it a popular target for divers.

The Christmas tree worm is a small, segmented creature that generally only grows to be 1.5 inches or 3.8 centimeters long. It has a thin, tube-like body that is covered in tiny appendages which help it get around its surroundings.

The Christmas tree worm is a marine polychaete worm that gets its name from the spiral-shaped prostomial palps on its body. These palps are used as mouths by the worm and can be found in a crown-like shape at the top of theworm’s head. They are made up of radioles that grow out from the central spine. Some people say they give the worm resemblance to a fir tree.

The appendages, made of tentacles, trap prey and aid in respiration. Interestingly, members of the Serpulidae family have another specialized structure called an operculum that plugs their tube hole when they withdraw into it.

Christmas tree worms are a type of polychaete that is brightly colored. The colors can range from yellow to maroon or pink.

The Christmas tree worm is found all over the world’s tropical oceans. This species was thought to live only in coral heads but has since been discovered in other environments, such as on giant clams.

The habitat of these creatures has been found in many different places, including the Caribbean and Indo-Pacific waters. However, they usually stay near the surface of shallower waters.

Newborn larvae develop and settle on coral, the coral grows around the worm to form a tube. It’s here that the worm will live out most of its life.

The worms’ legs or parapodia and bristles stay inside the tube unless the worm feels threatened, in which case twice as much of its body is exposed.

Christmas tree worms sit and wait for their food to come to them instead of actively hunting because they are a filter-feeding species. Their main diet consists of microscopic plants and zooplankton that float past them attached to coral.

The eggs are fertilized and develop into larvae which settle onto coral heads or giant clams, where they create a burrow to live in for the rest of their lives. It’s believed that under good conditions, these worms can live for up to forty years.

Few things threaten Christmas tree worms as they don’t matter to commercial fisheries. The worms are distributed throughout most of the Earth’s oceans and aren’t endangered.

They are however suffering from the effects of climate change. As coral is lost because of changes in ocean temperature and pollution, these worms lose their habitats and means of survival. In unhealthy coral environments, their lifespan diminishes greatly.

These types of worm are generally safe from human interaction. Their captivating colors and appearances still manage to draw in photographers, aquarists, and divers from all corners of the planet.

If humans were to interfere with their habitat or capture them for research projects or personal aquariums, it could create some serious problems. When natural predators, like species of fish, threaten them, the worms are capable of quickly retracting into their burrows for safety.

These small, brightly-colored worms are harmless to humans and considered valueless by fisheries or commercial fishermen.

What does the Christmas tree worm do?

The Christmas tree worm spends its life attached to coral or giant clams, hidden away in a burrow it built. The appendages that give it its name christmas-tree shape are used for both breathing and catching the floating prey that would otherwise be out of reach.

How long does a Christmas tree worm live?

Although a Christmas tree worm’s lifespan is typically only 10-20 years, some have been known to live for more than 30!

The Christmas tree worm, contrary to its name, is definitely not endangered. It can be found all over the world in different coral reefs and shallow waters. Its potential for extinction depends on its habitat. If this was destroyed, then the Christmas tree worm would come under threat as well. As of now though, it’s flourishing and populations are growing! 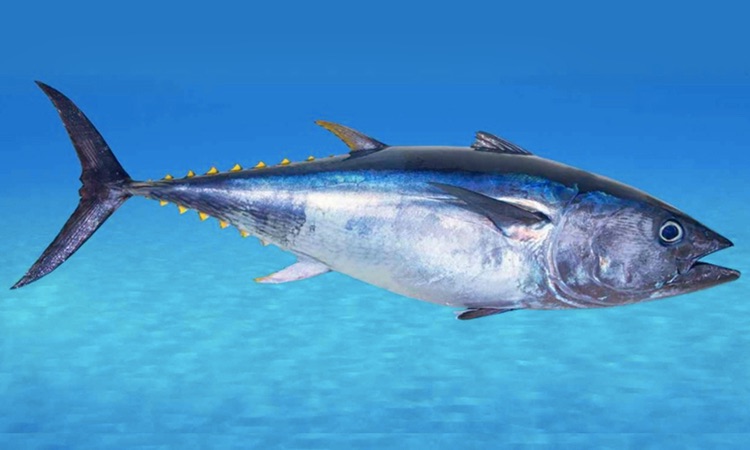 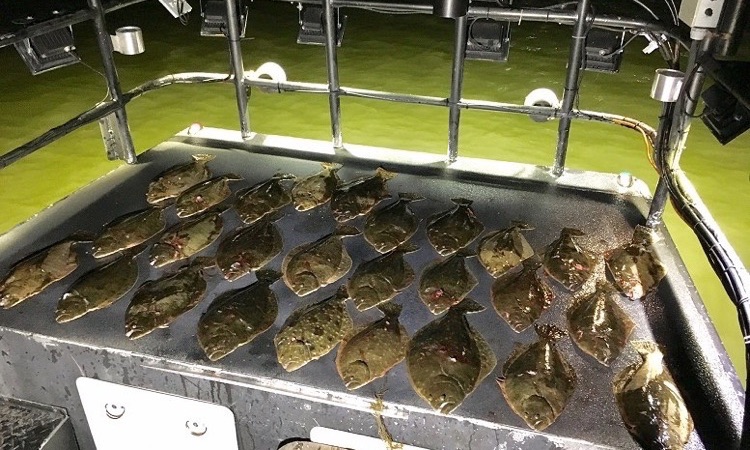 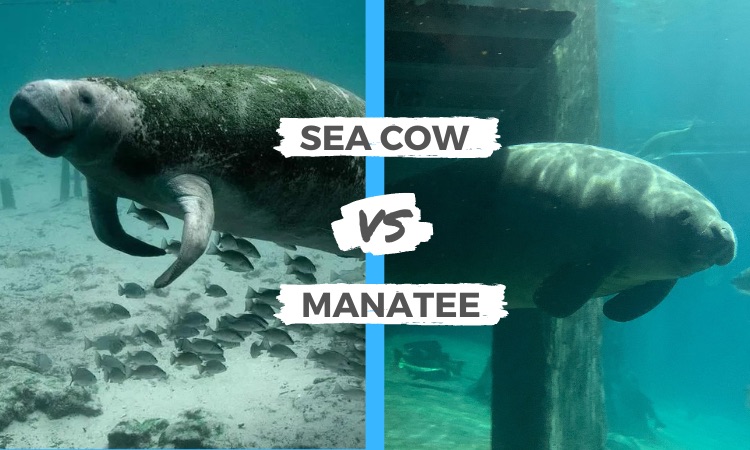