The beautiful thing about dolphins is not only their loving personalities, but also how intelligent they are. Next time you’re out on the ocean, it’s likely you’ll spot them bobbing up and down in the water as they need to come up for air every so often. But have you ever wondered just how long these creatures can hold their breath?

Intuitive and smart, dolphins are able to hold their breath for an extended period of time. Unlike fish who breathe through gills underwater. Their breathing process is based on the moment’s activity, making them one of the most flexible creatures in the animal kingdom.

How Long Can They Hold Their Breath?

When dolphins swim to lower depths in the ocean to look for fish, they’re technically holding their breath. How long Dolphins can hold their breath or also referred to as apnea, varies based on a few conditions. For example, Bottlenose dolphins tend to be able stay submerged for around 8-10 minutes.

What other sea mammals can hold their breath underwater?

The sperm whale can hold its breath for approximately 90 minutes, but the fin whale’s underwater endurance is only around 20 minutes. Until a few years ago, elephant seals were considered the mammals most adept at staying underwater for long periods of time.

If necessary, they can hold their breath for up to two hours before swimming back to the surface for air. Until a beaked whale was observed on a dive lasting two hours and 17 minutes, this was the longest recorded time. (In comparison, humans can only last around two minutes without oxygen!)

How does a dolphin breathe?

It breathes using two key features on its body. Discover what they are below.

Dolphins are mammals that instead of nostrils, have a blowhole at the top of their head through which they breathe. The blowhole opens when they come to the surface for air, and closes tightly under a thick layer of muscle when they go back under water to prevent any from entering.

Dolphins have lungs that are sized based on their body, just as other mammals. However, what separates their Lungs is how they function for dolphins. They have the ability to be selective when breathing and coming up for air, unlike humans who breath unconsciously.

The lungs of dolphins feature many more air sacs than human lungs, allowing for greater capacity and efficient oxygen distribution.

Dolphins have an amazing circulatory system that allows them to control which functions are needed and which can be paused while they’re underwater. This not only extends their time until they need air, but also saves energy.

For example, dolphins can shut off or slow the following systems when they dive deep:

Dolphins can stay underwater for long periods of time by selective use, which allows their tail muscles, heart, and brain to keep functioning until it’s time to come up for air. If humans tried this process, they would get decompression sickness from the rapid changes in pressure.

How do Dolphins Sleep?

Dolphins don’t need much sleep, and their bodies are designed to take advantage of this. Their bones are lightweight, so they can float just below the surface while sleeping. They only need to come up for air every once in a while through their tail flukes.

Marine mammals sleep in two ways: horizontally or vertically at rest in the water, or while swimming slowly next to other animals. When dolphins sleep in what’s called the “logging” state, they look like a log floating in water.

Dolphins cannot sleep as a typical land mammal would. They need to remain conscious, even when they are sleeping. This is due to the fact that their respiration isn’t innate, it’s something they actively have to think about. In simpler terms, dolphins always have to be aware in order breathe- if they lost consciousness like we do during deep sleep, then stopped breathing all together, they would die from a lack of oxygen either by asphyxiation or drowning.

Because they cannot afford to fall asleep completely, dolphins have learned to only shut down one half of their brain at a time. The other side stays vigilant in order to keep the dolphin breathing and aware of any potential threats. To help with this, dolphins only ever close one eye when they sleep. Whenever the right side of the brain takes a rest, so does the left eye.

Unihemispheric sleep is where only half of the brain sleeps at a time. Something that dolphins do often to make sure they’re getting enough rest without sacrificing any consciousness. 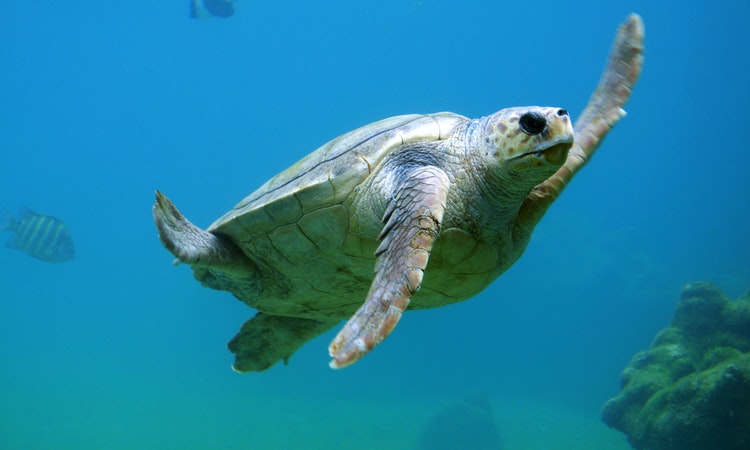 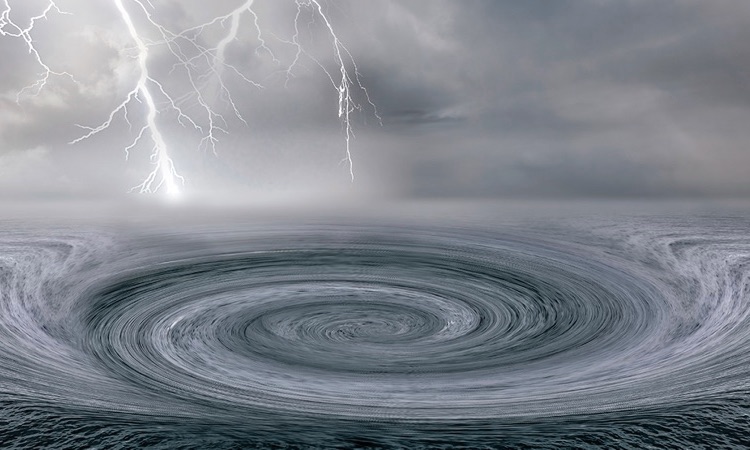 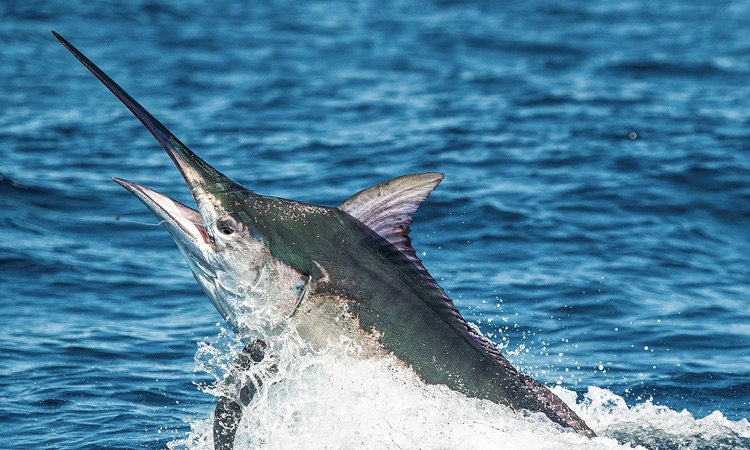