The Humboldt squid, also referred to as the jumbo squid, is a large species of cephalopods. They originate from warm waters in the eastern Pacific ocean but have been seen as far north as Alaska in recent years.

The sea animal was named after an explorer who toured the area centuries ago. It is also commonly referred to as the jumbo squid because of its impressive size. Read on to learn more.

The Humboldt squid is the largest member of its family, reaching a mantle length of 1.5 meters (4 feet 11 inches).

The Ommastrephidae family, of which squid are a part, share many characteristics including the ability to change their skin color quickly. This is known as ‘metachrosis’, and it occurs when they flash their skin from red to white.

Habitat of the Humboldt Squid

The Humboldt squid lives in the eastern Pacific at depths of 200 to 700 meters (660 to 2300 ft), notably in Chile and Peru. Recently, they have been appearing farther north, as far as British Columbia and Puget Sound.

Between 1,000 and 1,500 squid washing up on the coast is not unusual. However, it was speculated that red algae might have been the cause of an incident in late 2012. This occurred over a 2-month period at Monterey Bay and the average length of the squid beached was 50 cm (1.5 ft).

The Humboldt squid’s diet mainly consists of small fish, crustaceans, cephalopods, and copepods which it grabs with its barbed tentacle suckers. Then, using its beak and radula, the squid tears the victim’s flesh.

The octopus uses all of appendages to quickly grab its prey. With 8 arms open and 2 tentacles with razor-sharp hooks extended, the octopus moves in for the kill by beak.

The squid’s two longest tentacles can reach great lengths to grab prey. So fast that almost the entire event is caught in one frame of a normal-speed video camera. Each of the squid’s suckers has sharp teeth ringing it, and its beak can tear flesh. Although, they are thought to lack the jaw strength needed to crack larger bones.

Squid have a relatively short lifespan compared to other animals, only living for 1-2 years on average. They also have a reputation for being aggressive toward humans, although this may only happen when they’re trying to feed.

Humboldt squid are carnivorous marine invertebrates that swim together in shoals of up to 1,200 individuals. They can move as fast as 24 kilometers per hour (15 miles per hour; 13 nautical miles).

Humboldt squid have been found to migrate vertically in a pattern called diel vertical migration. This means that they come closer to the surface of the water from dusk until dawn. It is believed that Humboldt squid only live for around one year. Although some of the larger individuals may survive up to two years.

Two or three Humboldt squid have been observed to utilise two chromogenic modes of colour-generation via attached cameras.

When squids are in the presence of other squid, they ‘flash’ between red and white at a rate of 2-4 times per second. This behaviour is thought to be a form of intraspecific signalling, possibly communicating an invitation for sex or warning others not to get too close.

The other chromogenic mode consists of a much slower red and white light flickering, which appears to travel up and down the body. Scientists believe this may be some sort of dynamic type of camouflage that is designed to look like sunlight filtering through water.

It’s similar to what you would see on the bottom of a swimming pool. What’s interesting is that squid seem to have some control over it- they can pause or stop the movement entirely.

Although humans rarely find them, egg masses contain anywhere from 5,000 to 4.1 million eggs, depending on size.

Squid jigging is a method of fishing that involves catching squid by hand-lining or using mechanical jiggers. This method is used by both artisanal fishermen and more industrial operations. It has become relatively popular in the Americas in recent years.

The jigging motion involves quickly yanking the line up and down to look like prey. A reel with an oval- or elliptical-shaped hub assists in this process.

Squid are more active at night, so squid jiggers use lights from their fishing boats as bait. The light reflects off the jigs and plankton in the water, which attracts squid to feed near the surface of the water.

Oftentimes, squids will attack jigs that are in shaded areas next to them, especially if the jig is in the shadow of a boat hull. It’s not uncommon for anglers to have 8-12 jigs on one line, with snoods connecting each individual jig.

The lines can be hung at depths anywhere from 10 to 100m. This all depends on how powerful the lamps are that attract squid.

Are Humboldt squid good to eat?

Yes. Humboldt squid can be cooked in many different ways, such as pan-fried, deep fried or oven roasted. It typically has a soft, moist and clean taste that will appease both picky and sophisticated palates alike.

If you find yourself in the presence of a Humboldt Squid, beware. These creatures commonly referred to as “suckers” are equipped with razor sharp teeth and plenty of tentacles to snatch up their next meal. Although they typically go after other marine life, there have been reports of cannibalism within the species.

Recently, a large population of Humboldt squid was found in the Gulf of California, Mexico. Scientists believe that this species only recently became established there, but it is now common throughout California. There are large commercial fisheries for Humboldt squid in Mexico and Peru, and a sport fishery has developed in California. 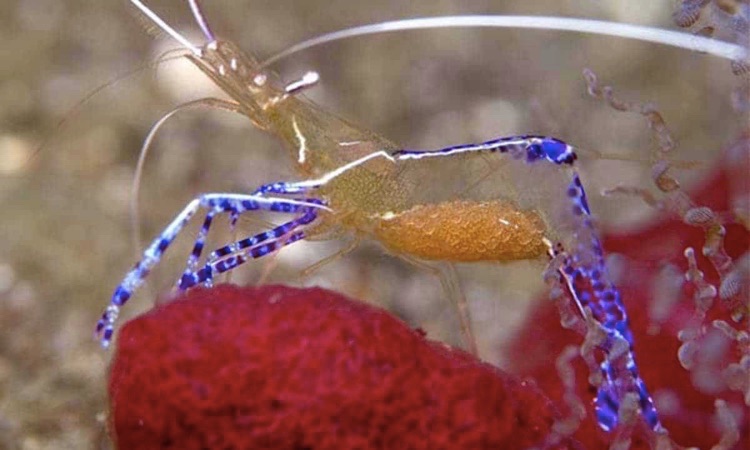 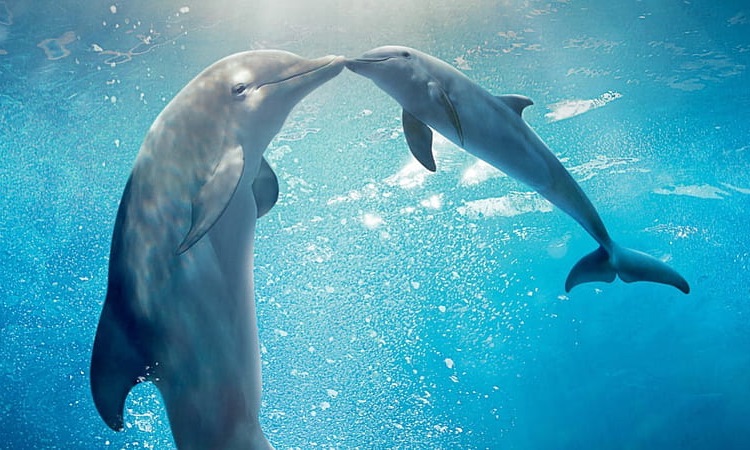 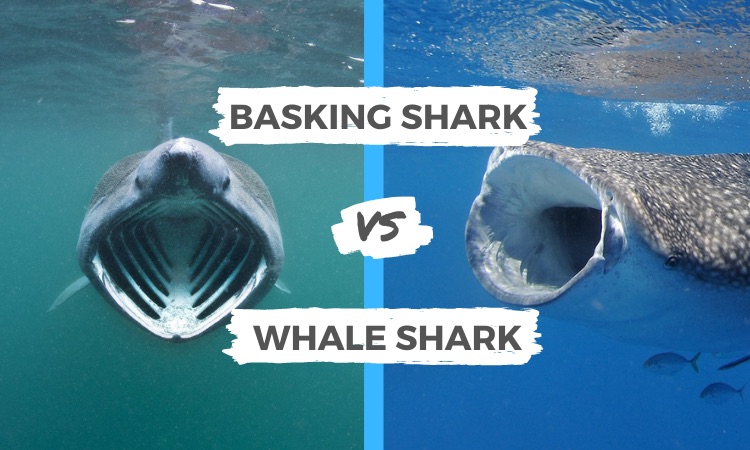