The striped marlin is a fish most often found in tropical and temperate areas of the Indo-Pacific Ocean near the surface of the water. It is long and slender with a long dorsal fin, and goes by many nicknames including Stripey, Striper, Spearfish, and Spikefish.

Humans have been catching them for recreational and edible purposes for the last several decades. As a result, they have recently been included in the “seafood red list” as their numbers are declining rapidly in their natural habitat.

Quick Facts on the Striped Marlin

The striped marlin has between 42-48 rays on its first dorsal fin, which is almost as long or longer than the body itself. The second dorsal fin is significantly smaller in comparison. Additionally, they have torpedo-like and compressed bodies.

Even after death, they have around 10-20 visible bluish stripes on the sides of their bodies. The color of their upper bodies is dark blue or black, and the bottom portion is silvery-white.

If you want to see striped marlin, you’ll have to go offshore into waters that are at least 300 meters deep. You might be able to spot them near coastal areas with tall cliffs or drop-offs that lead down to deeper water, but they’re not often found in shallow water.

Marlins spend most of their day in deep waters. At night, they come to the surface to feed. During their spawning season, they travel to the central or southern Pacific Ocean off the coast of Mexico.

Seahorses are found mainly in tropical and warm regions near the Pacific and Indian Oceans, but they also  north to Oregon on the west coast of US. They’re often seen off the coasts of California, Mexico, Mozambique, Kenya, New Zealand and Ecuador.

These ravenous fish are top predators, attacking various smaller fishes and water animals such as jack mackerel, squids, sardines, anchovy, lancet fish, pilchard and tuna. They can be found hunting anywhere from close to the ocean surface down to 100 meters depth.

This is one of the most dominant billfish species, with some interesting behavior patterns.

They are hunted other large pelagic predators such as sharks and other large marlin. However, humans are their main predators. Striped marlin are popular in game and sport fishing. Humans also catch them for consumption as they are a very tasty fish.

On average, striped marlins live for about ten years. They reach full maturity within 2-3 years of birth. However, males tend to mature more quickly than females.

Although they’re typically loners, during spawning season these fish will school off into smaller groups based on size.

These fish reproduce externally, which means that a female striped marlin will release millions of eggs during spawning, and then a male will fertilize them.

Though not appearing on the IUCN “Red List” of threatened species, Greenpeace International has included commercial game fish which encompasses striped marlin in their “Seafood Red List” for 2010. This is due to a decline in numbers from overfishing.

Many regions have now made it illegal to commercially fish for these fish. People who catch these fish for recreational purposes are being encouraged instead to throw them back into the water rather than consume or sell them.

Can you eat striped marlin?

In addition to being an excellent source of extra-lean protein, striped marlin is also low in saturated fat and sodium. It is rich in niacin, vitamins B6 and B12, phosphorus, selenium, and omega-3 fatty acids.

What is the difference between a blue marlin and a striped marlin?

The simplest way to tell the difference is with the dorsal fin. A blue marlin’s dorsal fin is no taller than around half of its body depth, whereas a striped marlin’s is much taller, almost as tall as the body’s depth. So if your marlin has a very tall dorsal, it’s definitely a striped marlin.

What is the average size of a striped marlin? 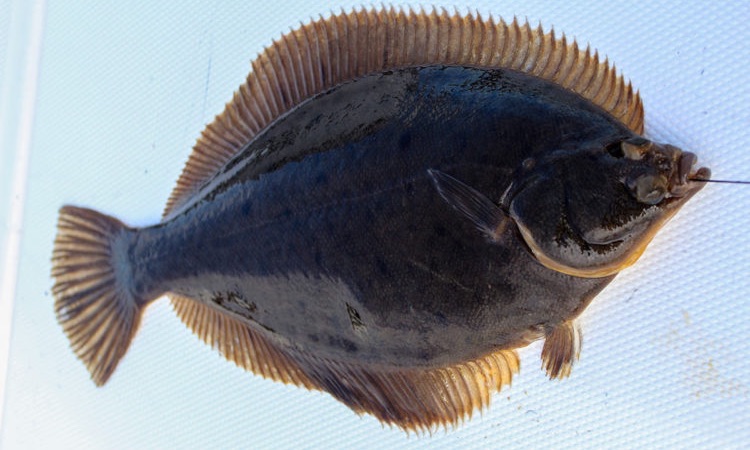