Surfing has been around for hundreds of years. Some experts date its origins back to the 12th century in Polynesia. Today surfing has become a very popular lifestyle sport across the globe and its growth continues unabated.

It has grown to also encompass stand up watersport disciplines such as paddle boarding and foiling. By 2026 the surf industry is estimated to be worth $3.1 billion.

Surfing is a surface water activity in which a surfer rides forward on the front part, or face, of a moving wave of water that is usually pushing the surfer towards the beach. Surfing waves are largely located along ocean beaches, although they can also be found in rivers, lakes and more recently in wave pools.

Stand-up paddling, long boarding, and short boarding are the three primary forms of stand-up surfing. There are several significant variations in terms of board design and length, riding style, and type of wave ridden, among other things.

Tow-in surfing, mostly associated with big wave surfing, is where a motorized water vehicle such as a jet ski tows the surfer into the wave front and helps the surfer match the energy of a large wave.

As of 2013, the Guinness Book of World Records recognized a 78 ft wave ride by Garrett McNamara at Nazaré, Portugal as the biggest wave ever surfed.

The Origins of Surfing

12th century Polynesia is considered to be the birthplace of modern surfing. While there is no precise date for when the first waves were ridden, cave paintings from ancient times depict surfing clearly.

The ancient Peruvians also had records of surfing dating back to 200 CE. In 1778, Captain James Cook witnessed surfers in Tahiti riding waves on makeshift boards. Surfing, however, seems to have been a part of Polynesian culture for much longer than this.

We have been surfing since humans began to swim in the sea. Here’s a rundown of which countries invented surfing and how it became the activity we know today. Today surfing costs a reasonable amount of money to get into with the surfboard being the most expensive item to purchase.

Surfing was an essential part of ancient Polynesian culture. The term he’e nalu, which means “wave sliding,” was used by ancient Polynesians to describe it. Ancient surfing had a religious significance, being seen as a way of life.

The best surfer was the chief, who rode the finest board. Polynesians could benefit from surfing because it allowed them to demonstrate their status. It was a matter of great concern for warriors and rulers in ancient Polynesia.

In Samoa and Tonga, surfing has long been practiced. Fa’ase’e or se’egalu is the Samoan term for surfing. Taufa’ahau Tupou IV, the last king of Tonga, was a skilled surfer while he was young. Surfing arrived in Hawaii thanks to the ancient Polynesians.

According to archaeological evidence, surfing may have been practiced in Peru for up to 5,000 years. The Moche people utilized tiny reed boats known as caballitos de totora to ride waves before the Inca Empire rose.

The earliest evidence of surfing comes from the mid-1700s, according to archaeological records. These tiny boats are still utilized by fishermen today. In 1590, a Jesuit missionary named José de Acosta described the Inca surf in Peru.

Ancient Hawaiian culture embraced surfing with great enthusiasm. Surfing was a form of art performed by ancient Hawaiians on a regular basis. Ancient Hawaiians would place tiny figures known as Kahuna in the ocean to guide them when going surfing for the first time and help teach them how to catch fish properly!

In ancient Hawaii, surfboards were made out of three different materials. The olo (thick in the middle and thin on the edges), kiko’o (a 12 – 18ft board), and alia (around 9ft) are examples of these.

The greatest surfers were chiefs and warriors, and surfing was a method for ancient Hawaiians to gain great respect. Kahalu’u Bay and Holualoa Bay are two of the earliest surfing locations in history.

Surfing in the Modern Era

The ancient art of surfing began to deteriorate after the Western world explored and colonized the Pacific. When Waikiki became a tourist destination, however, the sport experienced a resurgence in popularity.

They began surfing because they saw locals do it on a daily basis. As a result, visitors to Waikiki would see the locals occasionally surfing, and so they decided to give it a try themselves. Mark Twain and Jack London are two well-known early American surfers. It was in 1866 and 1907, respectively.

The Outrigger Canoe and Surfing Club, founded in 1908 by Alexander Hume Ford, was the first modern organization to popularize surfing. In 1911, local Hawaiians established their own surfing club, Hui Nalu.

As more people came to Hawaii to see the beautiful scenery, surfing became increasingly popular. Tommy Walker brought surfing to Australia in 1910 after returning from a trip to Waikiki beach with a 10-foot surfboard. In 1890, John Wrightson was the first British surfer, having been taught by two Hawaiian students in Yorkshire.

The sport of surfing, which was originally developed by the Hawaiians and subsequently spread throughout the globe, became increasingly well-known in the twentieth century. New surfboards were designed and competitive national surfing competitions began in 1975. A year later, a professional tour for surfing was launched and to this day it’s known as the WSL (World Surf League).

There is both a men’s and a women’s tour and athletes compete at 11 stops across the globe including countries such as Australia, South Africa, Portugal, France, and the US. Surfing icon, Kelly Slater, is still competing on the professional tour at 50. A few years ago he opened up a his own wave pool in California which now features as a stop on the WSL.

In 2020, surfing was added to the Olympic Games by the International Olympic Committee (IOC) as a new sport that premiered at the Summer Olympics in Japan. The Brazilian Ítalo Ferreira and the Hawaiian Carissa Moore were respectively crowned gold medalists of the Tokyo 2020 surfing men’s and women’s competitions. 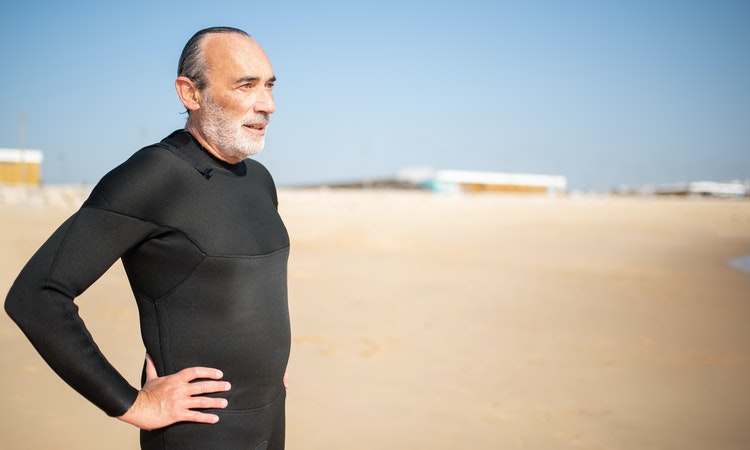 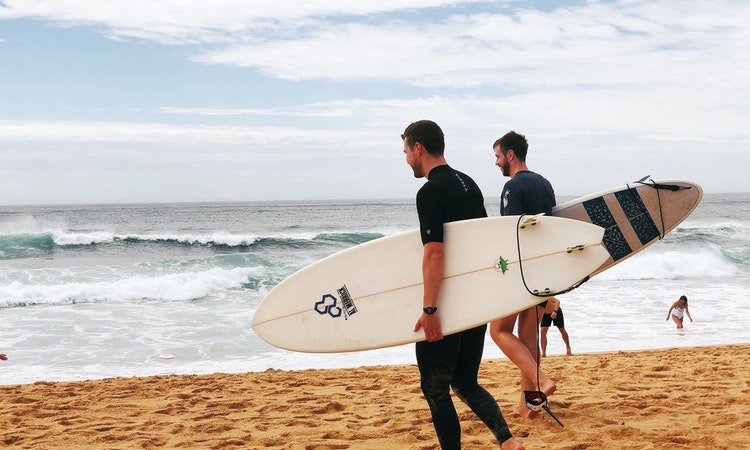