Atlantic chub mackerel can be found swimming in schools from the continental shelf to depths of 250-300 meters throughout much of the Atlantic Ocean. Ranging from Nova Scotia (where they are scarce) all the way down to Argentina and even into the Gulf of Mexico.

With such an expansive range covering both eastern and western shores, these species is unmistakably abundant! Read on to learn more about this cool species of fish.

Quick Facts about the Chub Mackerel

The chub mackerel boasts an elongated, oval-shaped body that tapers at the ends and a small head with a large lower jaw. Its dark blue exterior is complimented by light green hues featuring 30 wavy or zigzagging lines across its back. The underside of this fish is silver-yellow to silver-green, accompanied by dusky splotches for added depth and detail.

They boast two dorsal fins that are divided yet separated by a space that is no longer than the base of its first fin. This species of fish also has small scales surrounding its pectoral fins. Its dark gray to black colored caudal fin gracefully fans out into a distinct fork shape.

The chub mackerel can be easily distinguished from the blue mackerel and Atlantic mackerel, thanks to its unmistakable 4-6 finlets on the back, plus a swim bladder attached to their esophagus. Don’t let this species fool you, it’s not just another ordinary fish!

The Indo-Pacific is abundant in chub mackerel, though the only known exception to its absence from the Indian Ocean is South Africa. Along North America’s Pacific coast, this species can be found living off of southeastern Alaska all the way down to Mexico.

The marine subtropical fish inhabits the depths of up to 984 feet. It typically resides at a depth of 160-650 feet, about 20 miles from shore and in temperatures ranging between 50 and 70 degrees Fahrenheit. This species lives solely in saltwater for its entire life span.

Juveniles of this species tend to congregate near shorelines characterized by sandy bottoms or thick beds of kelp. They grow quickly and reaching sexual maturity at the age of four. They can live up to 18 years in their natural habitat!

The chub mackerel is a social fish that forms schools of similar sizes or with other species such as jack mackerel and sardines. Reproduction for this fish occurs year-round in various locations, like from March to October off the coast of Asia, April to September near California.

As temperatures drop during winter months, it will migrate down into deeper waters where it remains relatively inactive until conditions become favorable again.

The chub mackerel begins its life feasting on copepods and rotifers. It eventually transitions to zooplankton when it reaches a juvenile state. Later in adulthood, they consume small shrimps, larvacea and krill during the night while swimming freely in open waters.

Moreover, an astonishing fact about this species is that they can even feed upon their own young. Or the offspring of other fishes such as anchovies, sardines and herrings!

On average, the chub mackerel is an 8-14 inch small fish. However, some have been known to reach a whopping 25 inches and 6 pounds! Impressive indeed! The IGFA All-Tackle world record for this species stands at 4 lbs and 12 oz – not too shabby. This heavyweight was caught off of Mexico in 1986.

How to Catch a Chub Mackerel

Anglers are sure to have a good time when they set out on the waters around California and Mexico searching for game fish. From July to November, these fish can be found in large schools near the shoreline. While from March to May you’ll find them further offshore.

If you’re looking for an exciting fishing experience around California, be sure to check out the waters south of Point Conception and Monterey Bay! Along this stretch are several piers and wharves that make perfect spots for anglers.

Utilizing an ultralight spinning rig such as a 4-pound test, chub mackerel can be easily caught. The ideal equipment for this would include a medium to light action spinning rod with 12-15 lb line and number 2 to number 4 hook rigged together with a small split shot sinker.

To ensure success while fishing for this species, anglers should utilize bait such as a strip of horse mackerel, squid or live anchovy. Additionally, bright flies and soft synthetic lures have proven effective when the fish are found in schools. Bucktails, mackerel jigs or roostertail spinners can result in great catches!

To catch a chub mackerel, your bait should be in constant motion. Cast out the line and let it sink to the bottom before quickly beginning a medium-paced retrieval. The fish will often take hold of the lure when retrieved upward towards more shallow waters. Usually one hit is enough for them to consume all of their prey! 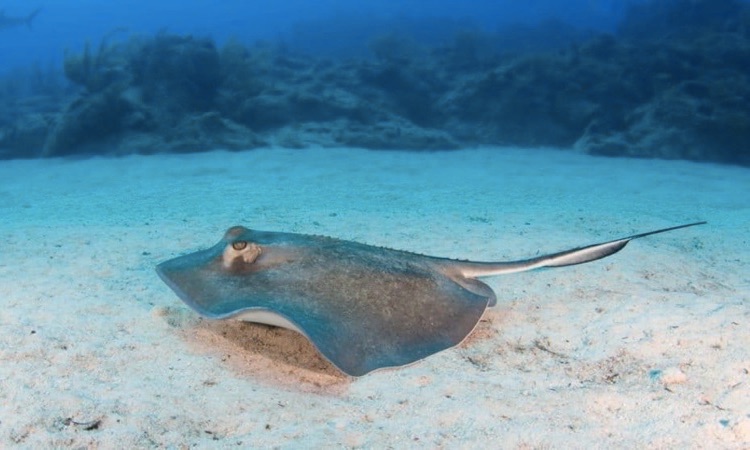 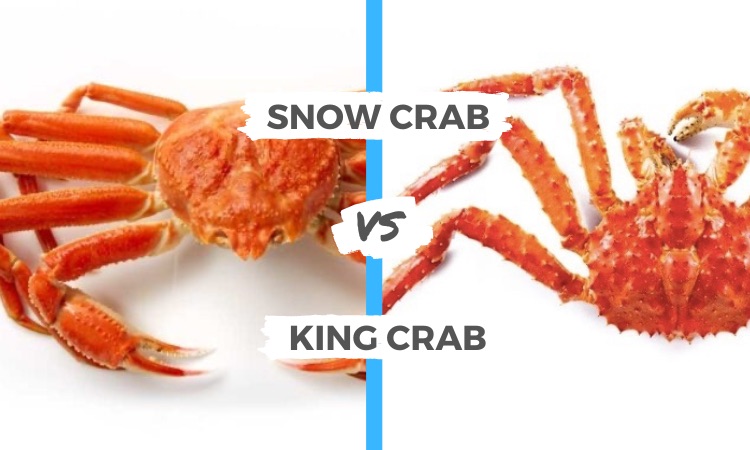