Penguins are some of the most adorable creatures in the animal kingdom. But did you know that there are 18 different species spanning the southern hemisphere? And just how how tall are penguins?

Check out the full article below to see a comprehensive list of different penguin species’ height, as well as the tallest penguins on record. Moreover, if you’re interested, this is how penguins sleep.

How Tall are Penguins on Average?

Depending on the species, penguins can range significantly in size. The average height for a penguin is anywhere from 40cm (16 inches) to 115cm (45 inches). The Little Penguin is the smallest of all penguin species, while the Emperor Penguin is by far the largest.

How Tall Are Emperor Penguins?

On average, Emperor penguins are the tallest of all penguin species. They can grow up to 115cm (45 inches) tall from their beak to the tip or 110cm (43 inches) when measured from the top of their head.

The average male in the United States is 175.4cm (69 inches), whereas an Emperor Penguin typically measures around 63% of that height.

Below you’ll find a comprehensive list of other penguins and their associated heights. This list concludes with the shortest penguin of all, the little penguin.

King penguins are some of the largest types of penguins, next to Emperor penguins. They’re about 70 to 100 cm tall and can be found in many locations, including South Atlantic, Crozet Island, Kerguelen Islands, Edward Islands, Heard Island, McDonald Island and Macquarie Island.

Adult African penguins grow to be 60-70 cm tall and are found in the waters near South Africa. They often swim near humans without being afraid.

The Humboldt penguin is a fairly average-sized creature that reaches up to 70 cm in height. It lives near South America and goes by the name Peruvian Penguin sometimes.

The adult Macaroni penguin grows to a height of 70 cm. It is found in the Sub Antarctic regions near the Antarctic Peninsula.

The Galapagos penguin is a species of penguin that is native to the Galapagos Islands where it prefers a slightly more moderate climate. These birds are relatively small, with an average height of 49 cm.

Measuring in at approximately 60 cm, Fiordland penguins are some of the largest penguin species. They make their home on the South Island of New Zealand and are also commonly referred to as Fiordland crested penguins.

The Gentoo penguin is found in the Antarctic regions and is said to be the third largest of all penguin species, coming in after the emperor and king penguins.

With an average length of 90 cm, these birds are also known as ‘long-tailed’ because of their distinctively shaped tails. Gentoos have close relatives in Adelie and Chinstrap penguins and make up part of a group that contains around 19 recognised species altogether.

The royal penguin typically measures approximately 76 cm in length, and it is found on the Sub-Antarctic Macquarie Islands and adjacent islands.

Adelie penguins are unique from other species because of the white rings around their eyes. They grow to be a maximum height of 71 cm and can only be found near Antarctic coasts.

The Magellanic penguin is a tall bird, growing to be 76 cm. It originated in South America and is also known as the South American penguin.

The chinstrap penguin is a species of penguin that grows to be 72 cm in height. They are found near the South Pacific and Antarctica Ocean, and they earned their nickname from the unique black stripe that goes from their head down below their bill. Other distinguishing features include the black plumage on half of their heads.

Snares penguins, also known as Snares Island penguins and Snares Crested penguins, are a medium-small sized bird. The maximum height for this species is 70 cm. They have a wide range and can be found in New Zealand.

The erect-crested penguin is only found in New Zealand and is about 70 cm tall when fully grown.

The Yellow-Eyed Penguin is found in New Zealand and surrounding areas. They average about 79 cm in height and are considered a mid-sized penguin.

Rockhopper penguins are found near the Falkland Islands and New Islands, They can grow to be 50 cm.

The little penguin, also known as the fairy or blue penguin, is the smallest of all penguins species. These creatures only grow to be about 33 cm tall and are commonly found near Australia and New Zealand. 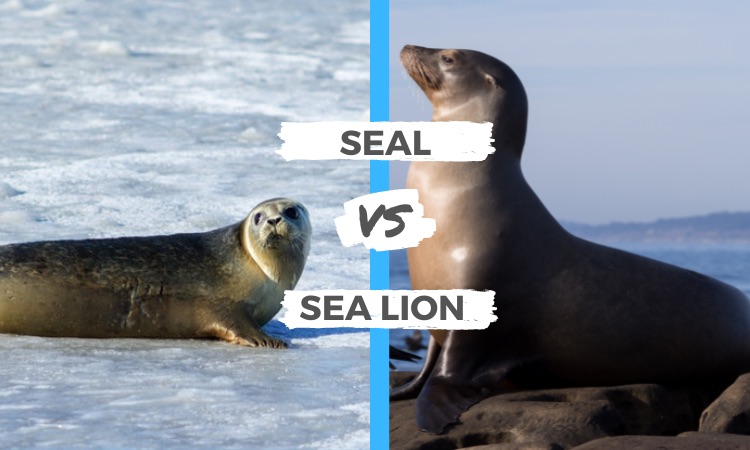 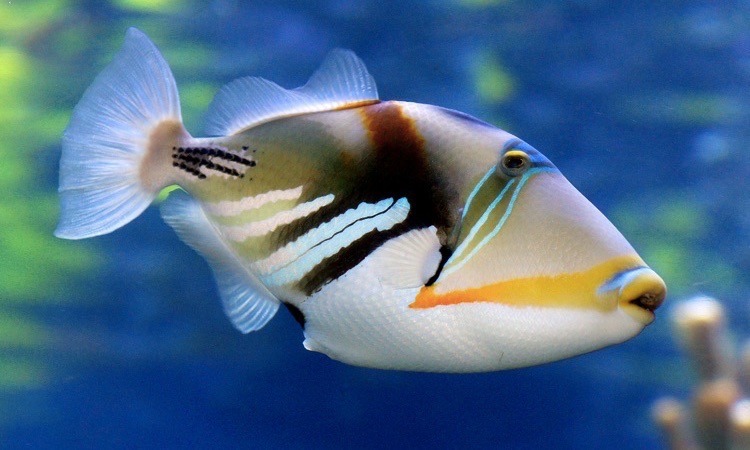 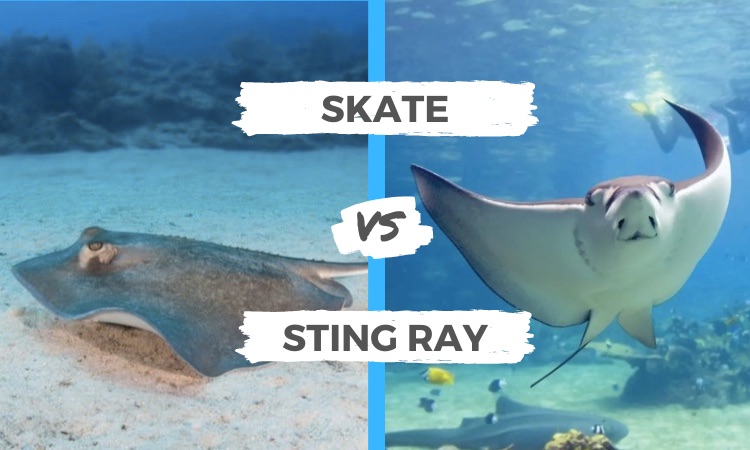