Penguins are flightless creatures, predominantly residing in the southern hemisphere. Their habitats place them close to bodies of water, which contain their sustenance. Penguins do not soar above land or sea for food. Instead they search underneath the ocean surface for prey. In this article we explore an integral feature of penguin feeding – the penguin tongue.

Penguins possess a streamlined, torpedo-like shape with a large head, short neck, and extended body. Furthermore, they have stubby wedged tails that provide the perfect propulsion for swimming – making them excellent aquatic creatures!

Penguins have an interesting tongue comprised of sticky spiny bars that points backwards. Since they lack teeth, the food is swallowed whole. To make up for this deficit in terms of chewing their food, penguins possess a sharp pointed beak which enables them to easily catch fish, squid and krill.

Can Penguins Taste Their Food?

Usually, all creatures possess five primary tastes: sweet, sour, bitter, salty and umami. The tongue is our main source of taste due to the presence of buds that help differentiate flavors. Nonetheless, penguins are unable to enjoy the meaty flavor known as umami because they lack taste buds!

Studies on penguins reveal that they are capable of recognizing the salty and sour tastes, although their receptor channels do not permit them to savor sweet, bitter, or umami flavors.

Due to their chilly habitats, they have lost much of their taste-detecting abilities. At frigid temperatures, receptor channels located on the tongue work inefficiently when attempting to discern sweet, bitter and umami flavors.

Incomparable to humans, penguins don’t have the ability to taste their beloved snacks due to the lack of sweet, bitter and umami receptors on their tongues. Other aquatic creatures such as whales and dolphins may also experience a similar fate as they have seemingly lost all taste abilities except for salt perception.

Beneath the papillae are fatty tissue, connective tissue, and glands that secrete both mucus and serum. Toward the back of the mouth lies salivary glands whose production of beneficial mucus gradually increases with age. As demonstrated in a study conducted on Magellanic Penguins where salivary gland presence was detected from day one but remained under development until later stages of life.

Unlike other birds, seabirds have a unique development of glands and mucus secretion that is maintained from birth. Historically, it was assumed that the ingestion of food from their marine environment would result in smaller secretory glands and reduced amounts of mucins since the water itself lubricated ingested foods.

The study on Magellanic Penguins provides evidence to suggest that the salivary glands have a purpose beyond simply functioning based on their diet. This could include breaking down food, shielding from minor injuries, and forestalling diseases caused by foreign organisms in the mouth.

> Do penguins have teeth?
> What animals eat penguins?
> How tall are penguins?

What is the Color of a Penguin’s Tongue?

Greedy by nature, Penguins feast on fish, squid, krill and other aquatic creatures in order to survive. To assist with this challenge of catching slippery sea life, they possess a unique tool. This is an orange tongue lined with barbs that resemble teeth as well as large keratinized bristles which aid them in their pursuit of sustenance.

What are the Functions of Those Papillae on a Penguin’s Tongue?

To begin with, you’ll observe that the spiky protrusions lining the back of a penguin’s mouth all point in one direction: towards its throat. These act similarly to a fish hook. Enabling an otherwise slippery creature like a fish to be firmly secured and directed only downwards into the penguin’s gullet!

Every tongue, including ours, is equipped with papillae. However, the papillae of a penguin stands out more prominently than in other animals. This heightened prominence may be due to its purpose. Typically these “protruding” papillae are used by creatures that collect food as part of their diet.

Penguins are an iconic bird with easily recognizable protruding papillae on their tongue. Penguins feast in the ocean by collecting food and utilizing their tongues to push it around inside of the mouth before sending it down into the esophagus. However, this behavior has not been extensively documented just yet.

While penguins are capable of minimal movement, they can still manage to shift from side-to-side and up and down. Additionally, their tongues have the unique ability to flatten out so that food can efficiently enter into their esophagus when placed in the right position. A trait particularly useful for baby chicks.

Compared to other birds, penguins have fewer taste buds and an even more limited ability to differentiate flavors. Most notably sweetness. Recent research has revealed that genes for salty and sour receptors are the only ones found in these unique avian species.

Scientists believe that the umami, bitterness, and sweetness gene receptors evolved from penguin sequences as their ancestors existed in chilly climates where these taste buds are not operational. 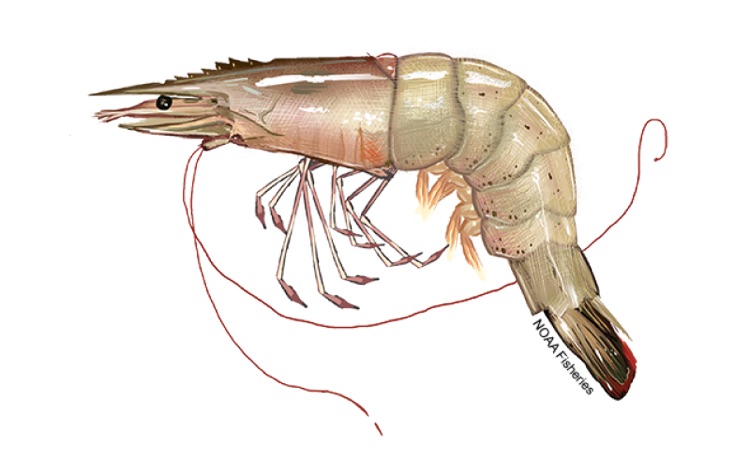 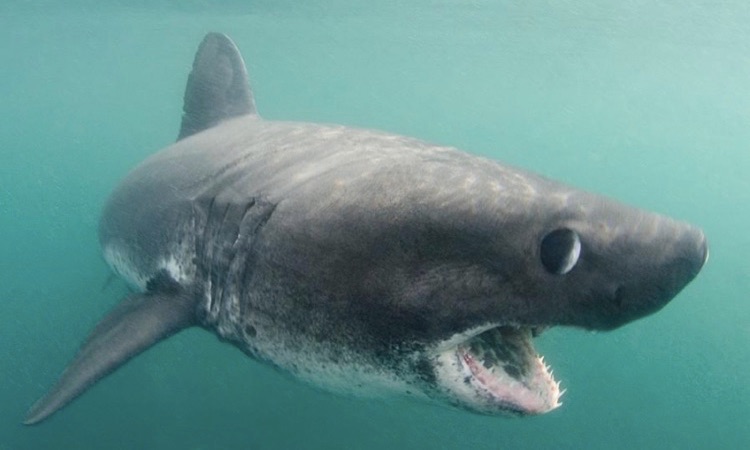 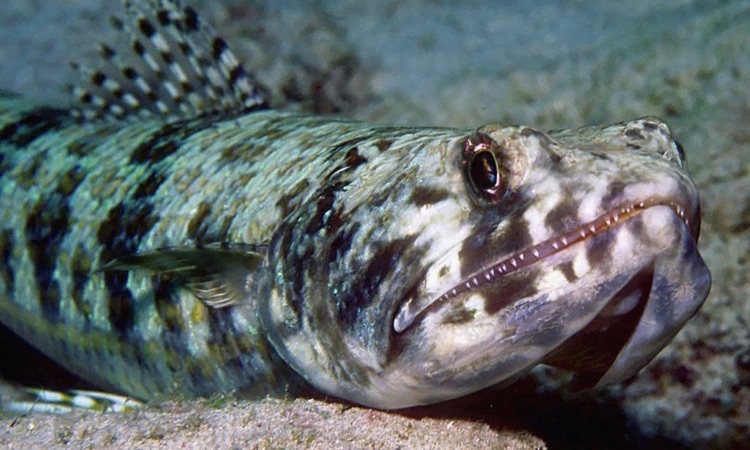