The majestic Sierra fish, also known as the Pacific or Mexican sierra. It is a member of the Scombridae family and part of the Spanish Mackerels tribe.

It thrives in the Eastern Pacific Ocean ranging from Southern California to Chile’s coastline.Read on to learn more about this interesting fish.

The sierra is a part of the tuna family, and its physical features reflect those of “true tunas”. It’s long and slender with small scales all over. It may grow to be up to 3-4 feet in length while weighing around 15 pounds. Demonstrating remarkable strength for such an agile creature.

The majority of these organisms exhibit a striking bronze-green and black hue on their dorsal side, which transitions to a silvery-white color ventrally. Mysterious orange spots are present along their flanks in rows, most appearing below the lateral line.

Sierra are a part of the Scomberomorini clan, commonly known as Spanish mackerels or seerfish.

Moreover, this species has small pectoral fins located near their gill openings. There are 7 to 10 slimy finlets on both their ventral and posterior surfaces between their caudal fins and rearmost dorsal fins.

The grandeur of the Sierra fish can be experienced in the eastern Pacific Ocean, stretching from Southern California to Chile. These majestic creatures regularly remain close to coasts throughout their vast range. They may also travel near distant islands or underwater mountains!

Sierra Fish are no different than other members of the Scombridae family when it comes to schooling. They form groups with fish from various species that have similar sizes. Even those that may be smaller in size than themselves while they’re still young or adults.

Much like other species of their family, sierra are ravenous predators known for devouring schools of small fish. These include anchovies, pilchards and herring. By taking advantage of their quickness, these fish can rapidly form a ‘bait ball’ with the goal to catch an individual from each school. Thus giving them ample opportunity to feed on all available prey.

Subsequently, the sierra has become a key source of sustenance for various oceanic predators. As it migrates through its range, it comes into contact with several marine mammals such as sea lions and seals, in addition to predatory whales like orca, dolphins and porpoises. Sharks, including makos sharks, blue sharks and bull sharks also hunt this fish species on occasion.

Moreover, larger fish like tuna and billfishes are known to feed on sierra and other comparable species when they have the chance. But ultimately, the most pervasive predator of them all is humans. We frequently target this highly sought-after food source in both sport and commercial fishing activities.

During the summer season, sierra typically lay their eggs in shallow waters. Like other members of their family Scombridae, they are broadcast spawners who have been known to generate up to 1 million or more eggs at a time! Females deposit these batches throughout the water column. Soon after, males release sperm concurrently, allowing external fertilization of the released eggs.

Post-fertilization, the embryo will reside in a zooplankton community where it will grow into an immature sierra fish. After reaching juvenile level, this species is known to band together and form schools of similarly-sized individuals. On average, these fish take just one or two years to mature with a lifespan up to 12 years long!

This species of fish has been heavily targeted by commercial and recreational fishermen, yet its population remains healthy enough for it to be categorized as Least Concern on the IUCN Red List of Threatened Species. Fortunately, this species is abundant in most areas.

Although it is not the most renowned species in its family, there are still numerous interesting biological concepts and facts to observe when studying this eastern Pacific creature. The Sierra offers a great learning opportunity for all levels of biology enthusiasts.

Connection to the Mackerel Family

The Sierra is part of the Scomberomorini tribe, which consists of other similar species. They belong to the renowned family Scombridae, commonly known as ‘mackerels’, yet also containing tuna and bonito groups.

The Spanish mackerels are an expansive group that encompasses multiple species, one of them being the Monterey Spanish mackerel. This particular variety is often found inhabiting a similar range as the sierra fish in and around the Gulf of California.

The Atlantic Spanish mackerel resides exclusively in the Atlantic ocean despite its resemblance to the Pacific species. This divergence between nearly identical creatures is evidence of how occupying different habitats can lead to an elevated rate of speciation.

Not only do these contrasts and likenesses between species make them captivating from a biological standpoint, they can create some difficulties when it comes to conservation. Take the Monterey Spanish mackerel for example – its range has been drastically minimized compared to its original area of existence. Nowadays, this fish is just seen in northern waters within the Gulf of California.

Spanning from Peru to Southern California, the Pacific sierra is an abundant species that often coexists with the Monterey Spanish mackerel. Unfortunately, distinguishing between them can be difficult and they are usually marketed as simply ‘sierra’.

Mislabeling seafood affects conservation efforts across the globe. Monterey Spanish mackerel is an example of what can happen when these practices are left unchecked. While Pacific sierra populations remain healthy, this particular species has seen a dramatic decrease in its range compared to what it once was.

As a result, it is difficult to set conservation goals and calculate population sizes for this species since the different varieties are often labeled as one another.

The inaccurate labeling of seafood, intentionally or unintentionally – as exemplified with the sierra and Monterey Spanish mackerel case – is a prominent difficulty for marine conservation and fishery management initiatives across the world.

Integral to the Tropics

Species play a crucial role in the food chain, whether they are at the top or the bottom. Sierra’s, however, have been labeled as mesopredators since they appear somewhere in between on this web of life.

Not limited to hunting, the sierra is also prey for a variety of large species. But interestingly enough, it’s not one particular predator’s main course. Rather, it shows an incredible amount of adaptability when it comes to its dietary needs and habits. Its trophic plasticity allows this remarkable creature to thrive in many different ecosystems and survive against predators of all sizes!

Not only does this species share the same prey as some of its predators, but it is also a vital trophic link in many ecosystems. The understanding and appreciation of this species’ significance is imperative for conservation and fisheries management initiatives throughout their ranges. 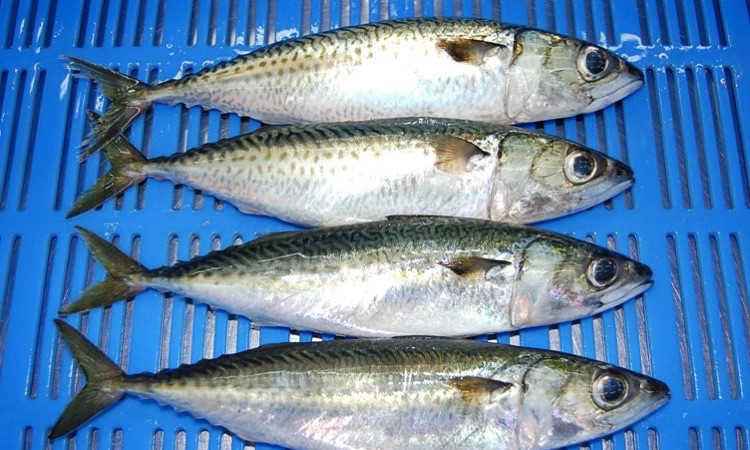 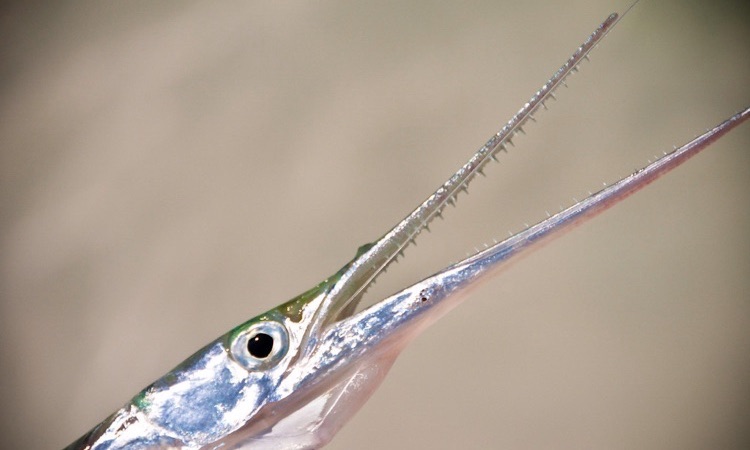