Because mermaids reside in the sea, they must consume food from there as well. But what do mermaids eat in the sea?

Sea vegetables/algae, such as kelp, wakame, sea grapes, and Irish moss would be eaten by mermaids. Molluscs like clams and oysters, and crustaceans like lobsters and shrimp could also be found in their diet.

In this post, we’ll go through the foods that mermaids are most likely to consume and why so many of them appear to be vegetarians.

Despite the fact that many bigger fish and sea creatures eat fish, mermaids might be an exception. In numerous myths, mermaids are said to be vegetarian/vegans. Even Ariel from Disney’s The Little Mermaid appears to be a vegetarian in some aspects.

Mermaids in Mythology were Vegetarian

The aversion to eating any living marine creatures is commonly linked to the perception that mermaids are ocean royalty. They are deities who are connected to all aquatic species spiritually.

The first time this notion emerged was, surprisingly, with the very first mermaid legend in history! Atargatis is a fertility goddess who lived in ancient Assyria.

According to legend, when her beloved husband died, she attempted to drown herself out of grief. She survived owing to the help of higher forces and became a stunning mermaid as a result.

Atargatis was often connected to the Assyrian custom of avoiding fish, which some ancient Assyrians followed.

She was frequently represented as the whole fish or actually lived in the ocean. Because her followers valued her strength so highly, they would not want to harm any living thing from the sea with which she was linked.

The Haitian mermaid Lasiren is also a vegetarian. She is the queen of the sea, who is revered and given offerings in rituals and ceremonies.

When it comes to providing Lasiren food, there is one thing to bear in mind: you cannot offer her fish and shellfish!

In Haiti, it is thought that she would become enraged if you fed her seafood since it would be like you were asking her to eat her own kids – the ocean’s creatures.

What did the Mermaids Eat in The Little Mermaid?

It’s possible that Ariel and her fellow mermaids never eat fish in the The Little Mermaid films and series because they don’t.

There are several instances in which Ariel and the other fish appear shocked when they see how humans capture and consume sea creatures.

In the series, Ariel claims that she does not consume fish. When Flounder met Ariel for the first time, he was scared because he believed she was a larger fish who ate smaller fish like him.

Ariel retorts that she is no fish but a mermaid, implying that she does not consume any of them and Flounder has no reason to be afraid.

What Would Real Mermaids Eat?

If we think of mermaids as sea creatures, it’s quite probable that they would consume some smaller fish, because many sea creatures do eat one another. The bigger fish consume the lesser ones.

Since real mermaids, on the other hand, would resemble hominids (humans like us), it’s reasonable to suppose that they might have comparable ethical principles.

Even though it is unlikely that real mermaids are vegetarian, they may very well be because they may easily subsist on seaweed and not want to harm any creatures.

Also, most ape ancestors, that humans (and possibly mermaids) evolved from, are herbivores. So it is not unlikely that mermaids would be herbivores (vegetarians) as well.

It is known that plant-based diets are one of the healthiest meals available for people.

Maybe mermaids live in pods that consume fish due to its accessibility and others that specialize on different sorts of sea vegetables. We will never know for sure.

Is it Possible for Mermaids to be Cannibals if they Consume Fish?

Some people believe that if mermaids ate fish, it would be cannibalism. But we don’t feel this is accurate. Because there are so many different fish species, and mermaids would have to consume their own kind — other mermaids – to be considered cannibals, not simply any other species of fish.

As we previously said, bigger fish prey on smaller ones. Even on earth, larger animals consume other species. Lions eat antelope. Hyenas have even been known to eat lions.

Seaweed and Algae that Mermaids Would Eat

Seaweed is commonly mistaken for a weed-like grass that grows underwater. But this couldn’t be further from the truth.

Seaweeds are also known as sea vegetables and are high in nutrients. In fact, several cultures, such as the Japanese, who consume a lot of seaweed, are recognized to be some of the healthiest people on the planet.

Seaweed are often referred to as “sea vegetables”. They have a wide range of minerals that are necessary for optimal health. Some algae also contain high amounts of protein and many are excellent sources of omega-3 fatty acids.

The best example is the manatee and dugong, both of which may only live and survive on seaweed. Because that is all they consume, and they can weigh up to 1,210 lb (550 kg)!

Sea vegetables are high in nutrients and thus would not be a difficult diet for mermaids. They would, rather, be very healthy.

All around the world, you’ll find sea vegetables and various other things. As a result, there would be numerous locations with shallower water where mermaids could get their food.

However, it is also possible that mermaids raise their own sea veggies so they may never go hungry.

Mermaids Could Eat Phytoplankton in the Open Ocean

Because seaweed must first grow from the sea floor, it can only be found in areas with shallow water. By definition, mermaids would spend most of their time near the coastlines similar to manatees.

However, they could also spend much more time in the open ocean where they might consume different sorts of algae, such as phytoplankton (plant plankton).

Phytoplankton are tiny algae that float in the ocean and are just as healthy as other seaweed. Phytoplankton are the main food for most sea creatures, including manatees, and produce over half of the oxygen in our atmosphere (they’re plants)!

Mermaids are clever, therefore they may have discovered methods to consume the tiny phytoplankton found in water. Phytoplankton has even been incorporated into fine cuisine meals in recent years.

Sea Animals That Mermaids Would Eat

That is because there are so many fish in the sea that it is simple for these aquatic creatures to eat other fish.

Other sea mammals like seals eat fish. The majority of dolphins and other whales, seals and walruses are predatory hunters that consume a wide range of tiny fish, squid, and crustaceans.

Baleen whales, on the other hand, skim zooplankton from the water and consume them.

However, since mermaids lack the same types of mouths and teeth that these animals use to capture prey, they would need spears and other hunting equipment like humans did when they were still hunter-gatherers.

Small aquatic creatures that most sea animals consume include clams, squid, octopus, lobster, fish, and more. As a result, the most likely seafood mermaids would consume are tiny fish that they can quickly swallow. 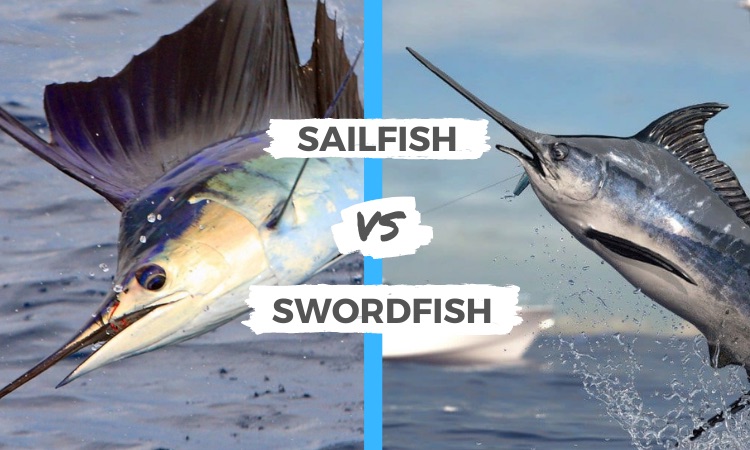 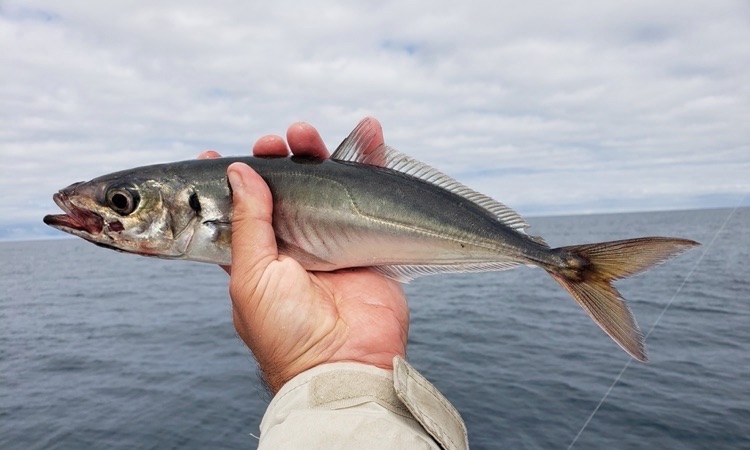 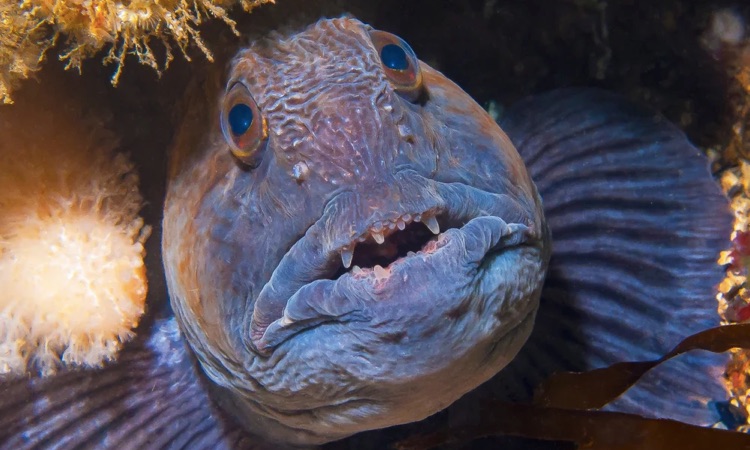