It’s a common question that gets asked by many people who don’t surf. The short answer is that surfers wear wetsuits to keep themselves warm in colder waters.

In this article, we’ll unpack the topic in more detail. We’ll look at wetsuit dynamics, the benefits of wearing a wetsuit as well as the drawbacks.

How Does a Wetsuit Work?

Wetsuits keep surfers, and other swimmers, warm by warming the thin layer of water that sits between the inside of the neoprene and your body. When a wetsuit admits this water, your body temperature will gradually raise the temperature of the water over a few minutes.

Wetsuits generally imply a somewhat cooler start, but things warm up from there. As you move around the water then adapts to your body temperature.

They are tight-fitting and can keep only a small amount of water in. They also cling to you tightly, keeping your body heat safe.

Wetsuits are a fantastic example of engineering and innovation, which means that watersports enthusiasts such as surfers can truly accomplish things that would be impossible without them.

Why are Wetsuits Black?

Wetsuits are almost always black since this color helps to retain more heat energy from the sun, keeping the surfer warm. They’re also black because most neoprene is typically produced in black, which aids in cost savings.

What are the Advantages of Surfing in a Wetsuit?

The 3 major advantages of wearing a wetsuit when surfing are:

Wetsuits provide warmth, allowing surfers to actually surf in an uninhibited way. Consider plunging into an ice bath versus a mild, somewhat warm bath, and you’ll see that extremely chilly water can make you tense up and lose much of your flexibility.

However, if you’re wearing a wetsuit when the water temperature is lower, your body can keep more of its heat. This enables you to surf freely and attempt new tricks.

Wetsuits enable surfers to stay in the sea for longer, which is always a plus if you want to enjoy as much time in the water as possible without feeling chilly and damp.

They also allow surfers to venture outside in locations and climates where it would otherwise be impossible. Wetsuits for surfing were only developed in the late 1970s, before which people couldn’t even try surfing throughout much of the winter season across the world.

Today, surfers are surfing all around the globe, 24 hours a day, seven days a week, 365 days a year. This is thanks to their wetsuits and the development and improvements in them.

Wetsuits have also allowed surfers to ride waves in places near and far where water temperatures are too low for conventional surfing, such as Iceland.

Are there any Disadvantages to Surfing in a Wetsuit?

However, owing to their tight fit and ability to absorb water, surfing wetsuits make movement more difficult. Both of these features render surfing less pleasurable in all situations, as we’ll see below.

Wetsuits are made from neoprene panels that are stitched and glued together to form a human figure. The neoprene must be at least 1mm thick in order to function as a wetsuit, with winter surfing or “steamers” requiring up to 6mm thickness.

Wetsuits are also not recommended because they are thicker in colder waters, but the cold causes your body to struggle to move more, so it’s a double punishment for both your suit and your body’s response to the chilly water.

Wetsuits not only retain water, but they also absorb it by design. A wet wetsuit can double in weight.

This then has a lot more of the feel of wearing a weighted vest for resistance training rather than simply wearing a bodysuit! We’ve tested it and discovered that, after a surf, all a saturated wetsuit weighed 11 pounds, from around 5 pounds when dry.

With this in mind, you may infer that surfing with a wetsuit reduces the dynamic motions required for surfing waves and necessitates more work on the part of the surfer wearing one.

However, for surfers in colder climates who cannot surf due to the weather, this is often a necessary compromise. Many would just watch from the beach without a wetsuit due to the cold temperatures.

What are Wetsuits Made of?

They are made of neoprene also known as polychloroprene. It is part of the the family of synthetic rubbers that are produced by polymerization of chloroprene.

On April 17, 1930, Dr Elmer K. Bolton of DuPont attended a lecture by Fr Julius Arthur Nieuwland, a chemistry professor at the University of Notre Dame, and the invention of neoprene was born.

Since then neoprene has become a widely used product both in industry and in leisure pursuits such as surfing, fishing and diving.

What are the Advantages of Using Neoprene in Wetsuits?

Neoprene’s many advantages, as seen below, explain why it’s a superior material for wetsuits:

Wetsuits keep you warm in colder seas, allow you to float when you fall off your surfboard, and won’t stiffen up if the water gets hotter or colder, ensuring a dependable and consistent material for high-performance sports like surfing.

Not only does neoprene provide a superior level of warmth and comfort, but it’s also incredibly cost-effective to create and distribute, helping to keep costs low while allowing wetsuits to remain accessible to most customers.

Why do surfers wear bodysuits?

Some people consider wetsuits to be bodysuits, while others refer to them as such. These are actual wetsuits, as described in this post. Surfers may now stay warm in lower temperatures and go out longer in the sea because of them. Because the water is too cold in some areas, surfing without a wetsuit is not an option.

With this in mind, we may see that wetsuits can, in fact, make surfing feasible in locations where it would otherwise be impossible; Alaska, Norway, and Iceland all have excellent waves on their days but require a wetsuit to surf in the Arctic waters there. 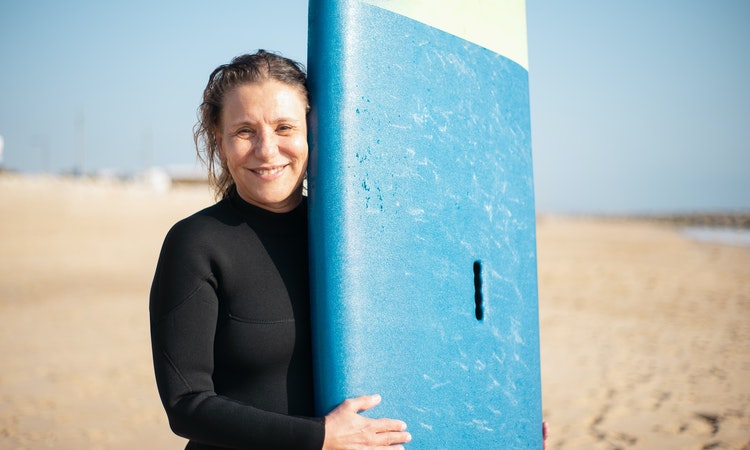 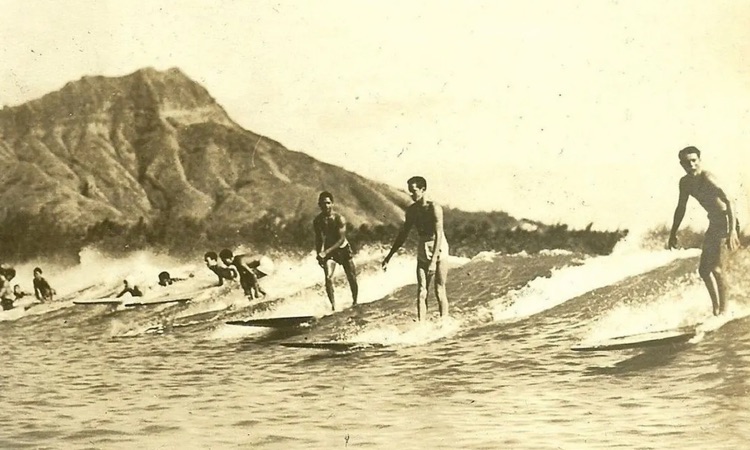 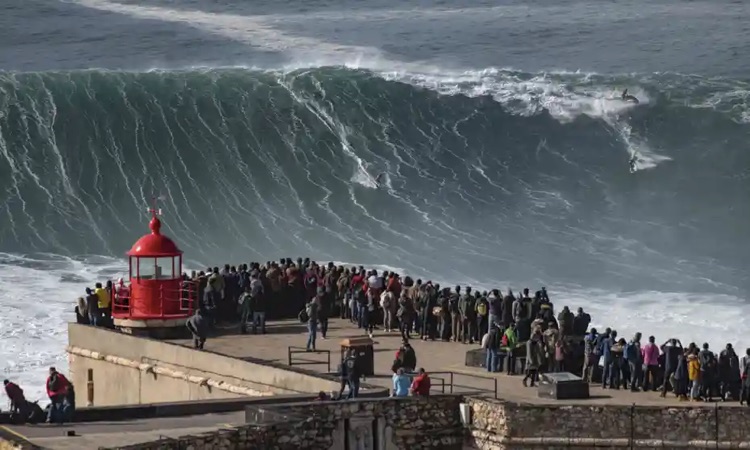