Mermaids are frequently used in literature, short tales, television programs and movies, but where do the myths originate? Is there any proof that these creatures have ever existed?

What is a Mermaid?

Mermaids are half-human, half-fish sea dwellers that have a human torso and head with a fish abdomen. The lower body of the creature is said to resemble a fish’s or dolphin’s tail in various stories.

Mermaids appear in legends all around the world including the famous mermaids in Haiti, but there is no scientific proof that they ever existed.

Mermaids have been a part of human culture for thousands of years, dating back to Assyrian times around 1000 B.C. The goddess Atargatis is mentioned in these stories, which describe how she came upon a shepherd (a lover) and accidentally killed him by piercing him with her nails.

She was ashamed and devastated by her conduct, so she submerged herself into a lake in the form of a fish. However, as legend has it, the water refused to allow her to entirely change forms. She kept her upper body while sinking. Only from the waist down did she become a fish.

Numerous books throughout history have documented Mermaids and mermaid-like beings. One Thousand and One Nights is an excellent example. There’s a passage in this book of Arab folklore that refers to “sea people.”

Durham Castle in England is home to one of the first known representations of a mermaid. It was erected during the Norman period and dates back to 1078.

A mermaid is said to have visited the town of Zennor in Cornwall. She became infatuated with a chorister named Matthew Trewhella. It’s been claimed that at night, you can hear the two singing together.

There is a mermaid in the Church of Saint Senara. This carving, which is on the armrest of a chair, is around 600 years old.

In addition, stories have emerged in Western and Eastern Europe, the Byzantine Empire, Greece, China, Korea, and other locations. South Korea is another country which possesses mermaid mythology.

For example, a tale of a mayor who caught four mermaids from a fisherman and an underwater realm known as Naranda.

Many distinct people have claimed to see mermaids in the seas throughout history. Read on to learn more about these sightings.

In the 2nd century, certain people claimed that mermaid corpses were washing up on the beaches. Their bodies were covered with scales. Pliny the Elder wrote in his works that the Governor of Gaul even sent a letter to Emperor Augustus informing him about these creatures.

Christopher Columbus described seeing mermaids in his travels in the late 1500s, notably off the coast of Hispaniola. He remarked on their male characteristics and specifically termed them ugly. These were in fact manatees.

Some visitors to Mayne Island, a little Canadian island between Vancouver Island and British Columbia, have reported seeing mermaids. Their descriptions include a blonde-haired mermaid on a beach.

She was enjoying a salmon and sit-in session in the sea. One individual offered a $25K reward for her capture. Nobody ever claimed the money.

Despite the fact that often intriguing tales are told, there is almost no proof that mermaids exist. That is, aside from testimonials from people all around the world.

It’s the fact that stories about these legendary sea creatures exist in multiple cultures across the world, independently, that most people still believe they existed or may do so in the future.

No authentic proof has ever been offered that mermaids exist, which is why there is no compelling historical evidence to support their existence. This implies no human bones, occult societies, or encounters between people and mermaids.

According to the United States National Oceanic and Atmospheric Administration (NOAA), part of the Department of Commerce, there is “no evidence of aquatic humanoids having been discovered”.

Mermaids are Not Real

In conclusion, no. There is no proof that mermaids exist. Despite this, many people will continue to hold on to the hope that they may be discovered somewhere beneath the ocean’s surface.

Where did mermaids come from?

Around 1000 BC, the goddess Atargatis swam into a lake in Syria to take on the appearance of a fish. The gods there would not allow her to give up her magnificent beauty, so she was transformed only into her bottom half and retained her human form.

What are mermaids afraid of?

They are ostensibly terrified of fire. This may be interpreted as a dread of all forms of general warmth, which can cause them to dehydrate. Mermaids fleeing Blackbeard’s Greek fire and tales of the Jungle Pools are two examples that illustrate this point.

Mermaids eat a wide array of different sea species including fish, sea vegetables, and molluscs. Learn more about what do mermaids eat. 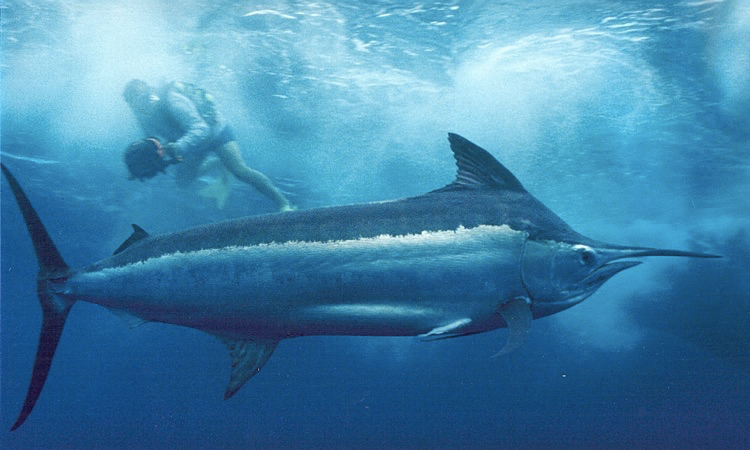 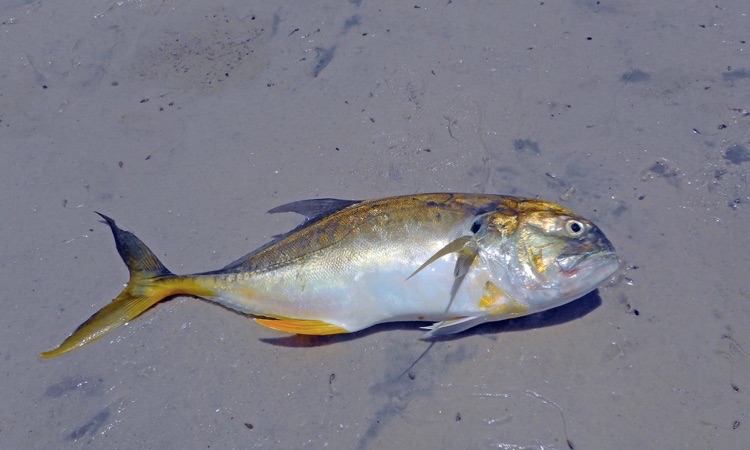