The Hawaiian Islands are stunning in every way imaginable. They are separated from North America by a vast body of water. Therefore it’s no surprise that Hawaii has its own seaside culture when compared to other states. This culture includes an Hawaii state fish.

Hawaii is keeping true to its traditions by choosing the state fish, which is gorgeous, mysterious, and has a fascinating backstory. So without further ado, let’s learn all there is to know about the Hawaii state fish!

What is the Hawaii State Fish?

The state fish of Hawaii is imaginatively called the Reef Triggerfish, or Humuhumunukunukuapua`a for short. Imagine having to say that long name all the time?

This is a difficult word to pronounce, but it really isn’t. The locals usually refer to it as “Humuhumu,” which is a Hawaiian term for all Triggerfish.

The fish’s second name, “nukunukuapua`a,” refers to the sound they make which strikingly resembles a pig snorting.

Kama Pua’a was a notorious ruler from O’ahu Island who could transform into either a human or a boar. He possessed supernatural abilities that allowed him to command the rain and seas to obey him.

Kama eventually married a woman named Kama Pua’a and settled down to rule over his new kingdom. He lived to be more than 100 years old, becoming ruler of many islands. One day, while vacationing on the Big Island, he fell in love with Pele, the volcano goddess.

Pele was aware of his savage nature and rejected him with a torrent of scalding lava and sulfurous smoke. Kama Puaa was prepared for her assault. He brushed away the clouds effortlessly and stood before her without so much as a scratch on him. His fortitude did not intimidate her: she was awestruck.

They got married soon enough, but they quickly realized that they were never meant to be together. Kama Pua’a had too many hoglike habits and Pele was quickly angered by his brutality.

Pele utilized her best weapons, steam and lava, against Kama Pua’a in order to get rid of him. Even still, his power was enough to fight back against every single one of her moves. In the end, Pele had to call upon the gods of the underworld for help. Quickly after that point, Kama Pua’a retreated into an ocean.

When he jumped into the water, he magically turned into a Humuhumunukunukuapuaʻa fish. A sea animal known for its thick skin that can withstand boiling waves and swim to dangerous depths. It’s easy to see why this creature got its name from the sound it makes, which is eerily similar to a small pig grunting!

The Reef Triggerfish is a tiny fish that measures up to 8 inches in length. They are frequently targeted by larger, predatory fish, which means their bodies are built to easily blend in.

The Humuhumu has a flat, thin body with the ability to modify its skin color and camouflage itself. They prefer to hide inside of rock and coral cracks.

They tend to be black, yellow, or greyish in hue when they’re not hidden. Like the Needlefish the Humuhumu is one of the uncommon fish in the sea with teeth. It’s not a fish that people consume on a regular basis, and it may be seen on snorkeling trips.

If you want to learn more about the Hawaii state fish, then all you need to do is watch this Humuhumunukunukuapua`a song from your favorite teen musical. Ashley Tisdale does an amazing job singing it, and soon enough, you’ll be a pro at pronounciation too!

Why is the Humuhumunukunukuapua a Hawaii’s state fish?

The name of this Hawaiian state fish means “trigger fish with a snout like a pig.” In 1984, it was chosen by public survey. School children were largely responsible for campaigning for the humuhumunukunukuapuaa.

How do you pronounce Humuhumunukunukuapua a fish?

The name Humuhumunukunukuapua’a is pronounced HOO-moo-HOO-moo-NOO-koo-NOO-koo–ah. This may seem like a difficult name to pronounce, but with some practice, you’ll master it in no time!

Can you eat the Hawaii State fish?

Many people are hesitant to eat Humuhumu because they think it’s the state fish of Hawaii and that they might get in trouble from locals if they do. 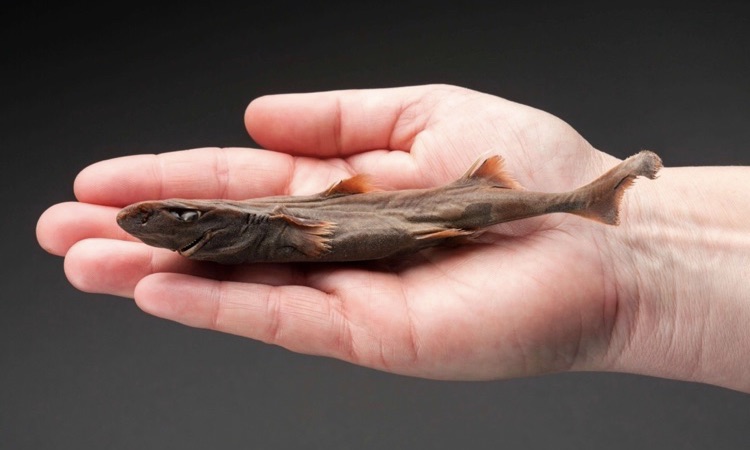 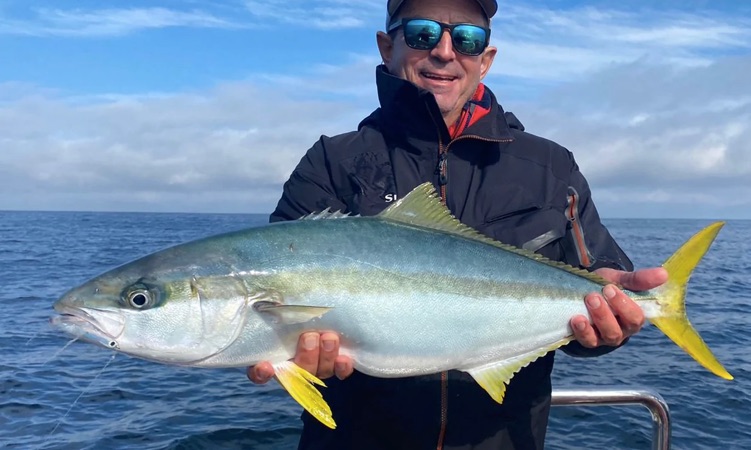